Mr. Wheatley, whose first day on the job was July 9, will serve as itinerant administrator of the sister islands. He will monitor, promote, and facilitate the execution of projects designed to improve the delivery of government services on the sister islands, including Jost Van Dyke, Anegada and Virgin Gorda.

The new sister island programme coordinator is scheduled to pay his first official visits to each of the sister islands over the next two weeks.

Mr. Wheatley worked for 15 years at Bregado Flax Educational Centre – Secondary Division, first as a teacher and then as an assistant principal. From 2003 until 2007 he was food services division manager for K-Mark’s Food. 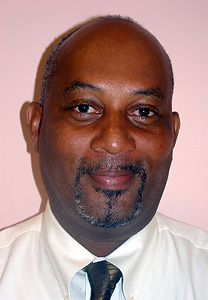