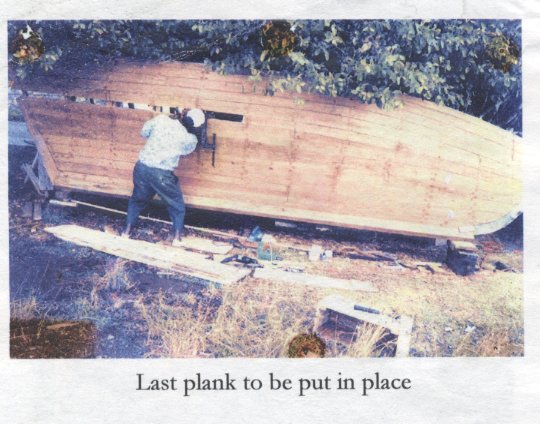 My friend Anegada shipwright Watson White once told me the story of building his first boat.

He was around 16 years of age, living on Anegada and after assisting his uncle James Smith to build several sloops—learning the skill—he was ready to tackle his first boat.

It was 1946 and WWII had just ended. Before we can begin however, I must backtrack a little to explain how things were done in those days.

East End shipwright Claremon Floyd Davies and his two sons Haldane and Osmond were one of the two major boat building families of the day. The other was Daniel Smith and his sons from West End.

Claremon was known to travel to other parts of the Virgin Islands to lead, assist, and teach other people the skills of traditional wooden boat construction. In the 1920s, he along with his sons travelled to Anegada and supervised James Smith in the construction of a 28-foot sloop called the Carmen. 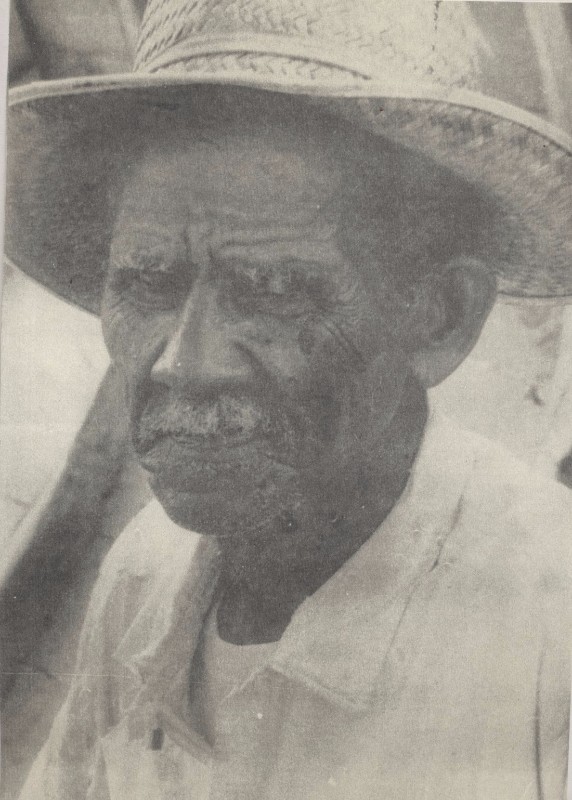 James Smith went on to become a prolific boat builder, creating more than 15 sloops over the next 20 years. Among them were the Sun Ray, the Abstainer, the Sunset and most famous, the Resolute.

His largest sloop was the Miriam of 34 feet, which meant she was really around 40 feet in length over all. In those days, the length of a boat referred to the length of its keel. You had to add on the overhang in the bow and stern to figure her length by today’s standard. This is a fact which caused me great confusion in my research until it was explained to me. 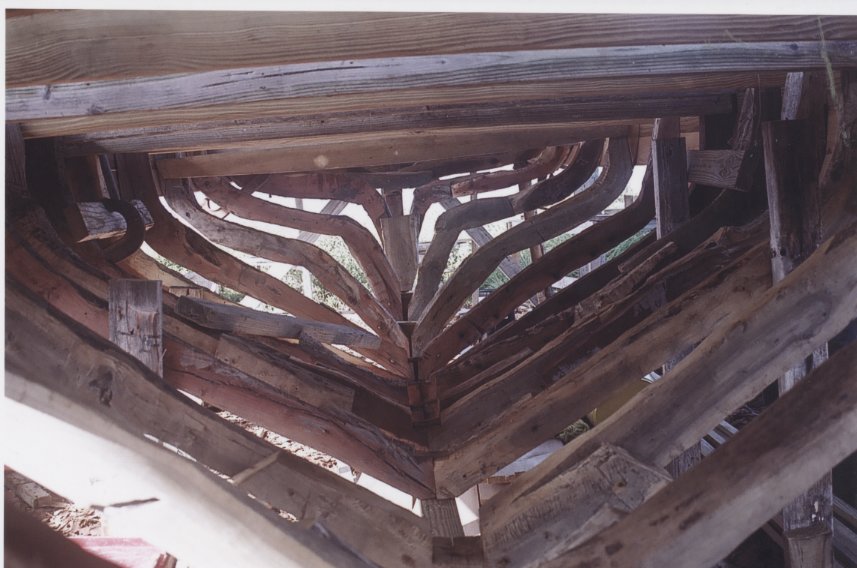 Not only was James Smith a boat builder, he was a fisherman, boat captain, and trader as well. His nephew Watson would help him build the sloops and serve as crew member whenever he travelled.

When Watson decided to attempt the build of his first sloop, he faced a daunting challenge. Although he could produce the frames he needed from local trees and his own hard labour, he would have to purchase the lumber for planking and decking, and the steel and metal fasteners for the rigging with hard cash money. This was something that was scarce in those days and especially for a young man of his age.

Being single-minded and determined to succeed, first he travelled to Puerto Rico with his uncle and while they were tied up to the dock, he visited a lumber yard which was close by. It was lunch time and everyone was on break except the manager, who he engaged in conversation. He explained what he was trying to do and that he had a very limited amount of money; he wondered if there was any lumber that had been deemed unsuitable for sale and culled that he might purchase for a discount.

Seeing his zeal, the manager led him to a pile of the most curved and warped lumber you could ever imagine. He kindly told Watson he was welcome to whatever he wanted at no charge and then proceeded to help him pick out the pieces. Watson knew exactly which boards would work for him and before lunch was over, he was back at his uncle’s sloop with all the planking he would need.

Watson now had to secure the fasteners, nails, wire for rigging, and the rest of the hardware. For this, he needed credit.

There were no banks in the Virgin Islands in those days so a loan was out of the question. Watson went to Road Town next and approached Mr. J.R O’Neal who owned the dry goods store in town. On presenting his case and promising to repay with interest once the sloop was built, J.R told him to go ahead and take what he needed – ‘you can pay me when you’re able and forget the interest.’

This is how things were done back then; it was usually a simple handshake that closed a deal and was founded on honesty and integrity of people in those days. 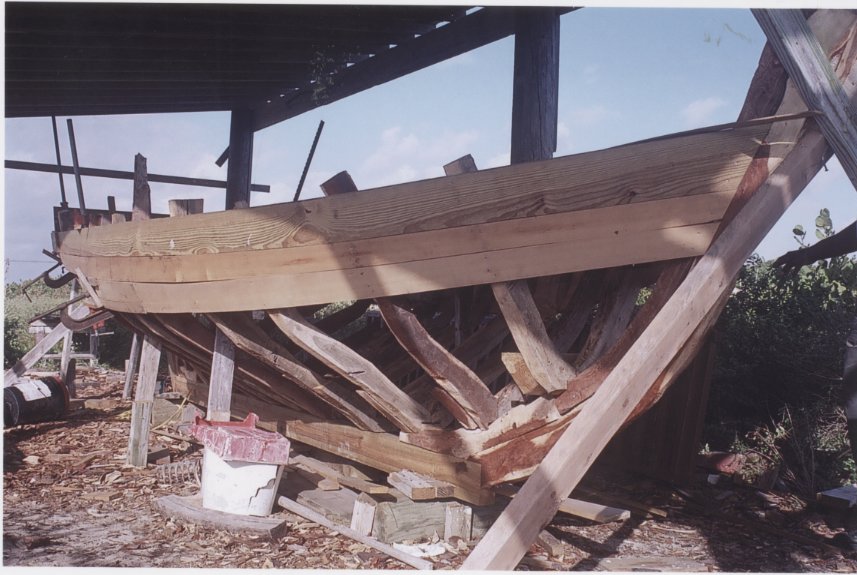 Needless to say, Watson built his first sloop – I think it was the North Star or maybe the Majestic. J.R was paid back in full and Watson had the start he required to build more boats, beginning an independent life in the industry.