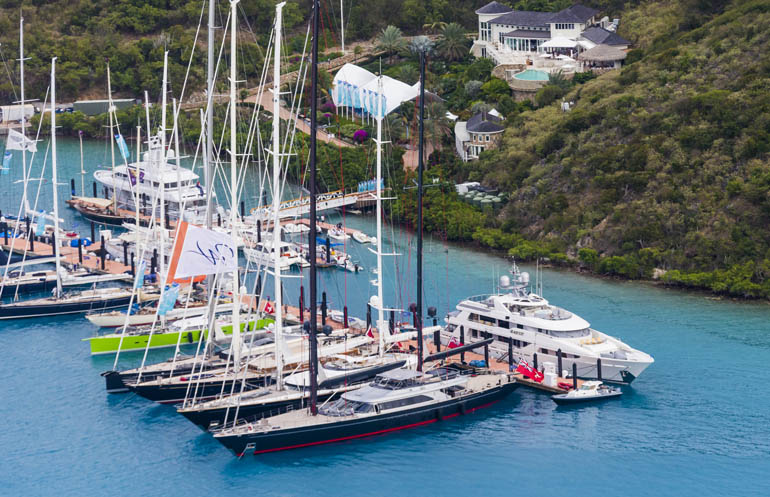 The Superyacht Regatta was first launched in Porto Cervo, Sardinia in 2008, marking the beginning of the Mediterranean superyacht calendar. This four-day celebration of classic, performance and cruising vessels, has become a highly anticipated event within the European sailing community. It has since expanded to include a second biennial regatta in the Caribbean in the beautiful BVI.

Loro Piana began in 1924 as one of the world’s leading manufacturers of fine fabrics. Over the past 20 years, the brand has expanded in the luxury goods market, upholding a dedication to uncompromised quality in order to offer collections of fine Italian-made clothing and accessories.

Deputy Chairman Mr. Pier Luigi Loro Piana is a keen sailor and member of the Yacht Club Costa Smeralda (YCCS), and in 2009 the company became the title sponsor of the Loro Piana Superyacht Regatta.

Loro Piana supplies their fabrics to furnish luxury motor and sailing yachts, and has also launched a range of clothing specifically for active wear, appealing to those interested in sailing and water sports. 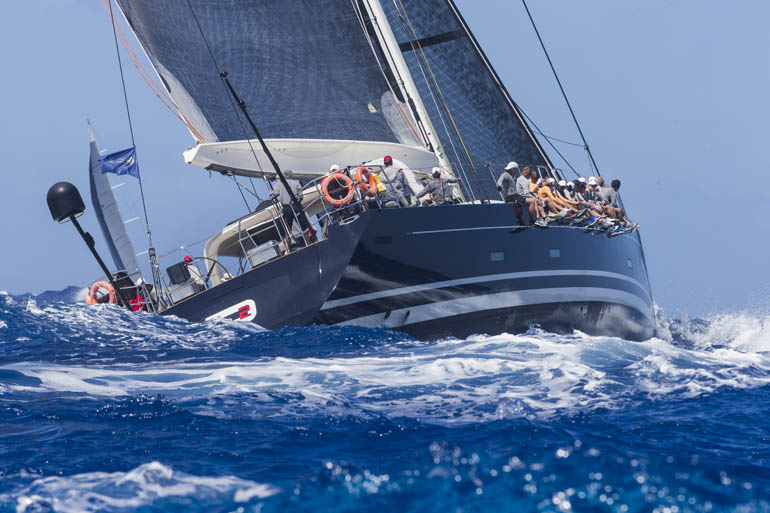 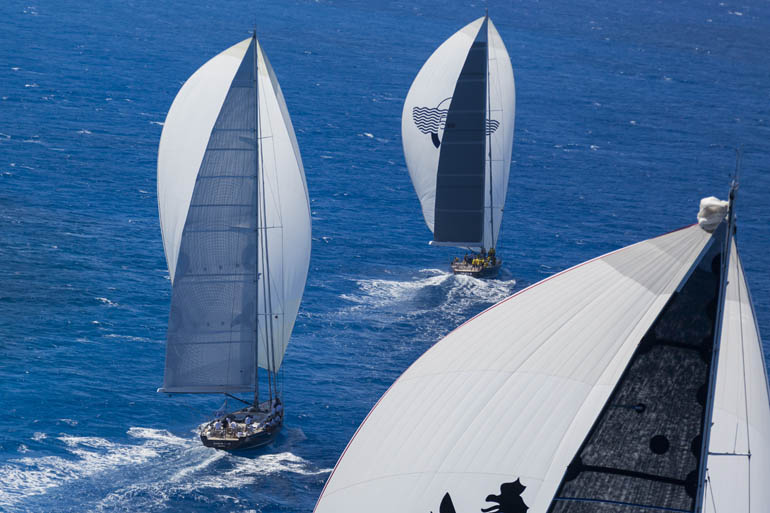 The Loro Piana Caribbean Superyacht Regatta & Rendezvous began in 2012 when YCCS opened their second base in the North Sound on Virgin Gorda. Hosted by the state-of-the-art YCCS Marina, the impeccable facilities serve as a premiere venue for a regatta of this kind. The welcoming staff provide exclusive hospitality services and outstanding social occasions to be relished along with the competitive action out on the water.

YCCS was originally founded in Porto Cervo, Sardinia in 1967 by H.H. the Aga Khan, as a non-profit sporting association to serve those in the sailing community. The beautiful location in the North Sound was chosen to be the organisation’s new winter base as it is one of the safest natural harbours in the Caribbean, providing an ideal cruising base for those sailing the collection of equatorial archipelagos. 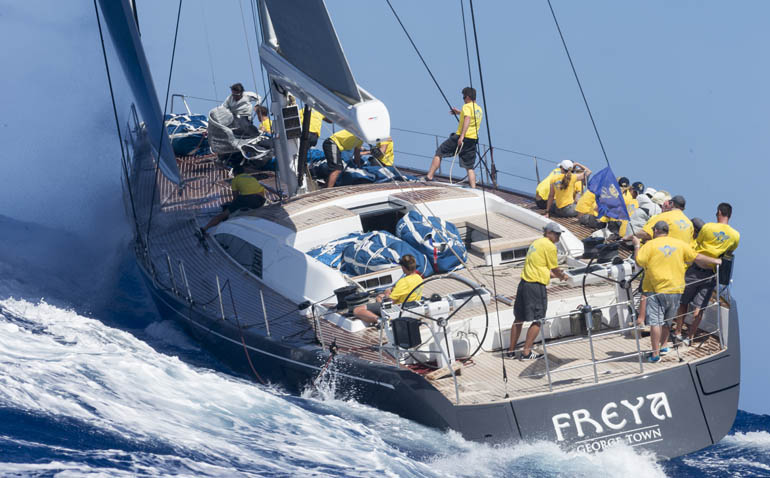 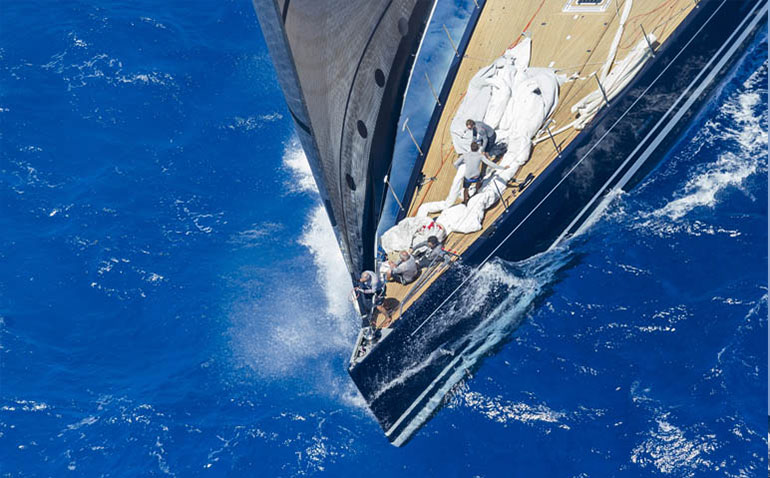 “The BVI is known as a sailing paradise. It’s a new market to many of our members, and it is a great match. We love to hold events here because many of our sailors have never visited before,” said Jan Pachner, Secretary General of YCCS.

During the 2015 regatta, sailing yachts came together to experience three days of competitive racing, whilst motor yacht owners were invited to spectate the sailing fleet and show off their own prized possessions to the rest of the sailing community. At the Loro Piana Caribbean Superyacht Regatta & Rendezvous, owners gather for more than just a regatta, but rather a tribute to the yachting community by partaking in a variety of organised social and networking events, in addition to the exciting three days of competitive sport.

“Superyacht regattas such as the Loro Piana have a very different flare, and are very important to both yacht owners and designers. The social experiences and bonding shared through networking events, dinners, and cocktail receptions are equally as significant as the sporting experience,” explains Jan Pachner. 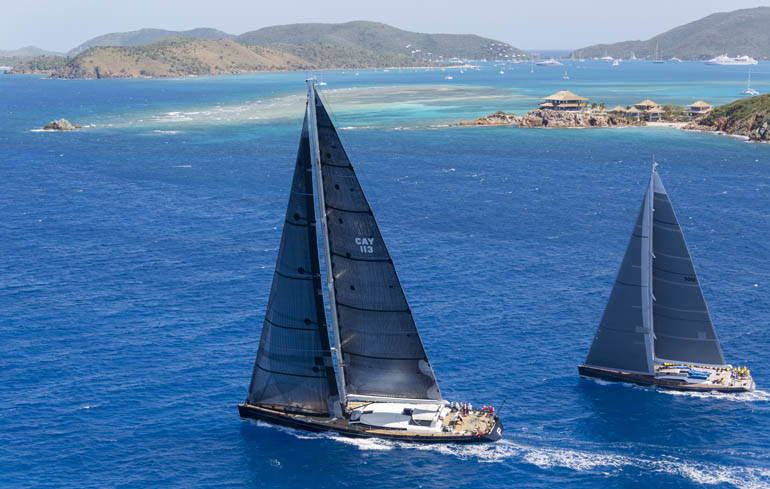 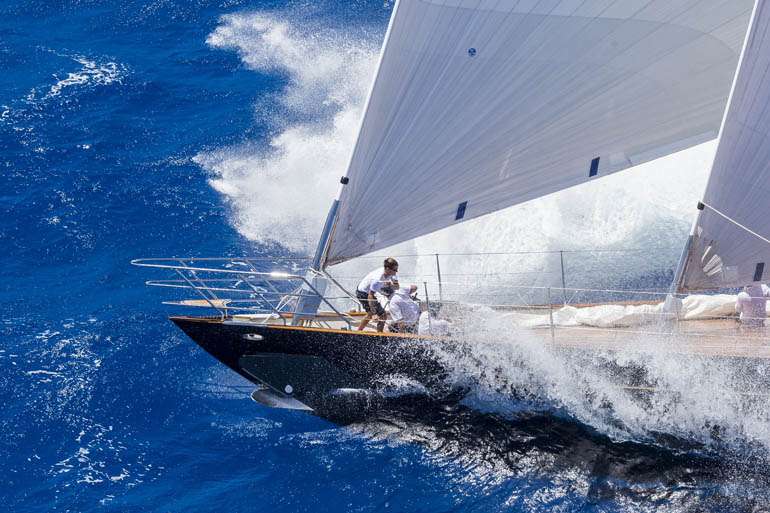 In collaboration with YCCS, the regatta was also organised by Boat International Media, the publisher of Boat International, the number one magazine for the luxury global super yacht market. Embraer Executive Jets and Oil Nut Bay resort were gold sponsors of the event.

When not out on the water, social events were held both at the YCCS Marina and on the grounds of Oil Nut Bay, a secluded community of luxury villas lining the coast of the crystalline Caribbean waters, accessible only by water or helicopter.

Some of the lavish social events which occurred over the week included a Welcome Cocktail and BBQ on the YCCS Lawn, owner’s dinners and cocktail receptions, and of course, a prize-giving and farewell ceremony to complete the week.

Perhaps the most extravagant event to take place during the week was the Hollywood Glamour Beach Party, hosted by Oil Nut Bay at their outdoor pool and patio entertaining area. The vintage Hollywood themed party attracted an exclusive list of guests, who dressed up in fancy attire, with feather boas and elaborate accessories, complementing the property’s extravagant decor. At the Loro Piana Owner’s Dinner at YCCS meanwhile, a noted Italian soprano was flown in to regale guests during a gourmet dinner.

The regatta was a huge success for all those who viewed and participated in the races. After three days of racing events, the overall victory was awarded to P2 in Class A, and Marie in Class B. Loro Piana Deputy Chairman Pier Luigi Loro Piana, was elated:

“I want to express my gratitude for everything that was organised this week by the BVI government and by the yacht club. It was a spectacular, beautiful week and I am certain many of these boats will be joining us both for the Porto Cervo event and the 2016 edition in Virgin Gorda.” 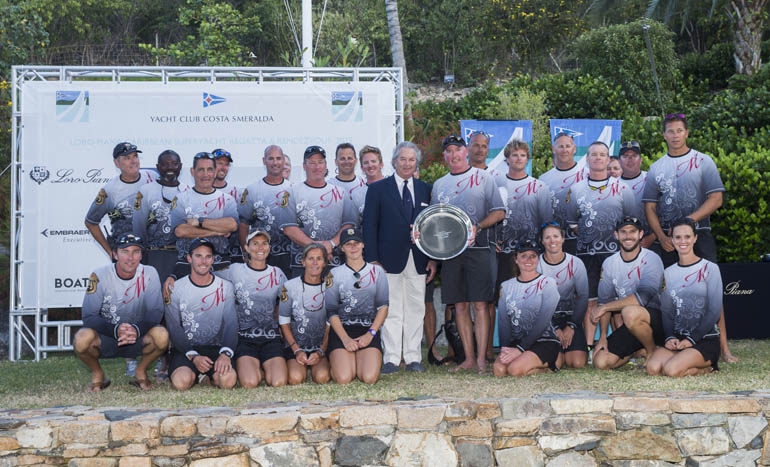 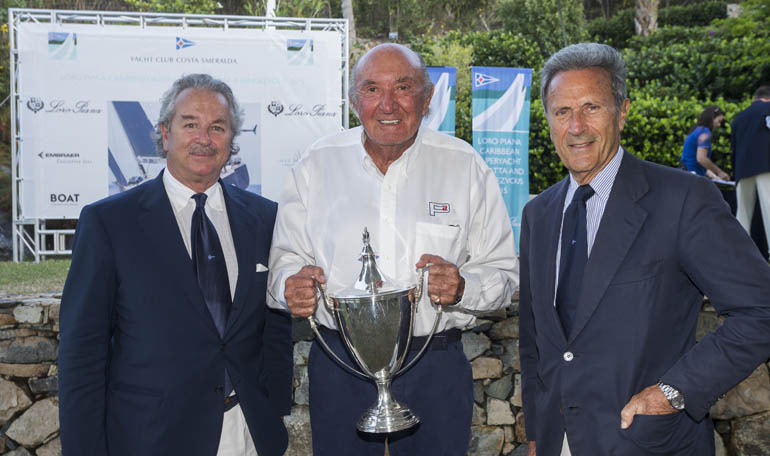