Home >> State of the market

State of the market

THE STATE OF THE MARKET – The Property market in the British Virgin Islands has always been stable; the boom and bust cycle of many overseas markets having little impact on the domestic property market in the BVI.Looking at figures compiled by the Government of the British Virgin Islands we can observe that the monthly sales figures have been fairly consistent, with between 55 and 70 transactions going through each month. 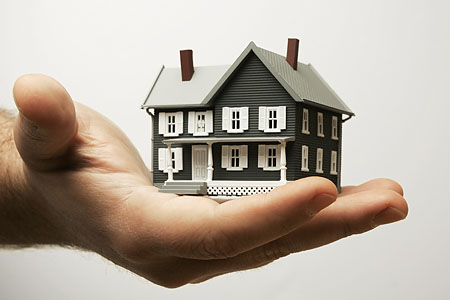 There are a number of variables however, that may have an impact on prices in the near future.  For example, prices of raw materials are rising, especially crude oil which recently hit a high on the New York Mercantile Exchange (NYMEX) of $78.40 a barrel, a huge increase from 2003 when a barrel of light sweet crude could be bought for under $30.00. This increase in the price of oil may have a direct impact on shipping costs, and as almost all raw building materials – steel, copper, hardwoods and cement – are imported, we may see the cost of a scratch built home rise.  One should note, though, that this is a worldwide phenomenon, and not one that is confined to the BVI. Experts advise that, with a bit of research and an open mind, the pricing obstacles may be overcome.  South American hardwood flooring may be cheaper than Indonesian types, for example.  Composite decking offers a cheap, low maintenance alternative to wood.  For those wishing to stick with tradition, the BVI Government has announced a special duty cutback onconstruction materials, effective January 2007.

There is some help along the way, though.  US interest rates have been rising as the Federal Open Market Committee chaired by the new Federal Reserve Board President Ben Bernanke attempts to stave off inflationary pressures building in the economy. The short term Fed Funds rate now stands at 5.25% up from its low of 1% in 2004.  However many market watchers believe that the next move in interest rates might be down.

A good indication came in November with the advance reading on third quarter GDP which showed growth of 1.6%, much slower than expected and a marked slowdown from the opening quarter of 5.6%, if US mortgage rates start to decline this will make the overall cost of home ownership more affordable.

To emphasise the positive outcome of a price rise in raw materials, homeowners seeking to sell will note that the value of their already built home will rise.

James Bridgewater is a Registered Investment Advisor who has lived in Tortola since 1989. James advises and manages investment portfolios for individuals & family trusts.