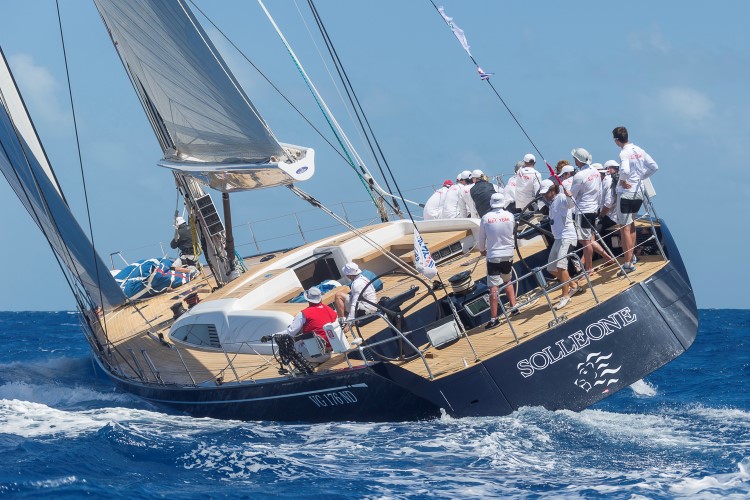 The lion is a symbol of bravery, power and dominance. The majestic creatures are known for their natural strength and superiority as they lead like royalty within the animal kingdom – much like a Swan’s performance-cruising yacht conducting itself gracefully through the water. It is therefore, no surprise that the name ‘Solleone’, was derived from this iconic figure, which also appears on the uniforms of the crew who work onboard the beautiful Swan 90 S.

Solleone is the prized possession of the Nautor’s Swan, Leonardo Ferragamo, son of the late Italian designer, Salvatore Ferragamo, whose creative approach to fashion expanded into an entire luxury goods empire.

Like all his sailing yachts, Leonardo included ‘leone’ as part of the yacht’s name, along with ‘Sol,’ borrowed from his daughter, Maria Sole. 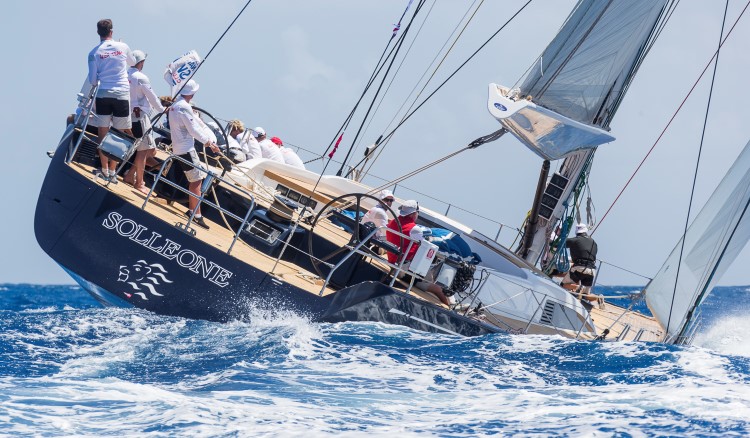 When not sailed by the Ferragamo family, Solleone is available for charter, and also participates in international sailing regattas. The boat is cared for by Captain Diego Manuta, and his first mate, Mariella di Canio, who were both selected personally by Mr. Ferragamo when the boat was built in 2009. The atmosphere on board Solleone is very important to Mr. Ferragamo; he takes great pride in this crew for his Swan, and he treats each member as a part of the family.

The yacht is a 90 foot sloop, with a sophisticated exterior and intricate engineering, designed by the renowned naval architect, Germán Frers. 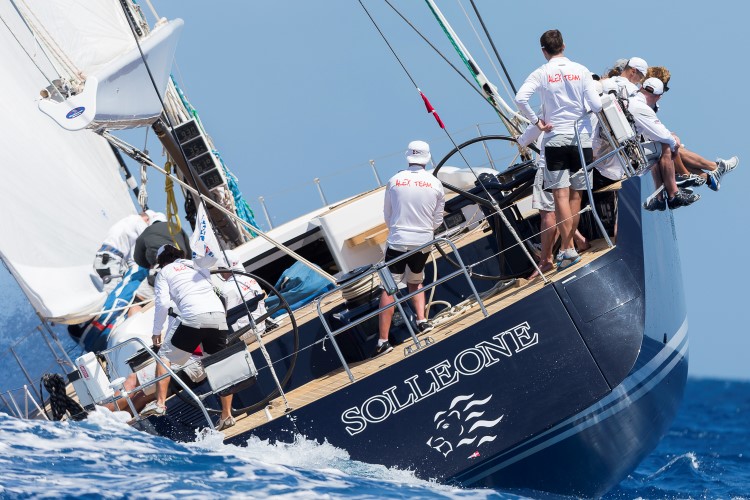 The luxurious interior design of this yacht is the distinct work of Florentine Architect Michele Bonan, although a majority of the elements of customisation were chosen especially by Mr. Ferragamo, reflecting his pride in Italian and Finnish craftsmanship. From the strategic placement of lighting and management of sound, to the specialised leather detailing, Mr. Ferragamo is known for his passion in the quality of materials and the workmanship that goes into perfecting the elements of his Swan yacht. 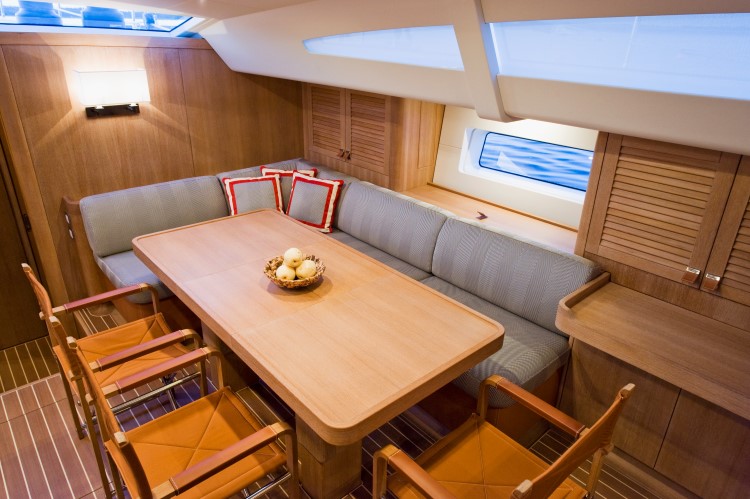 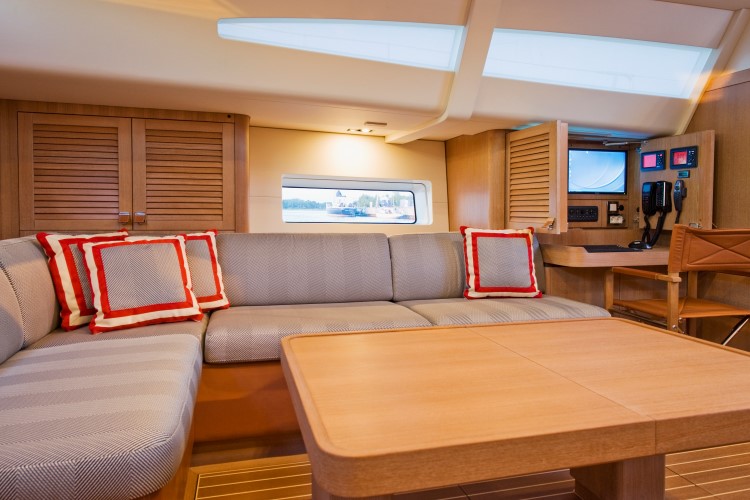 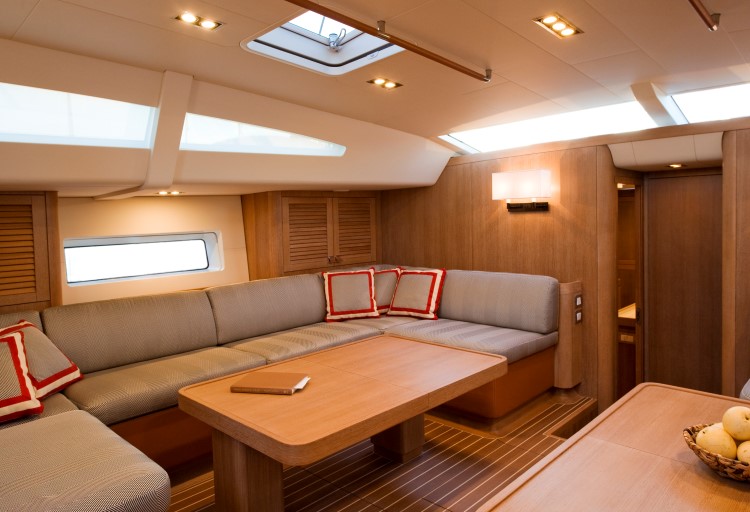 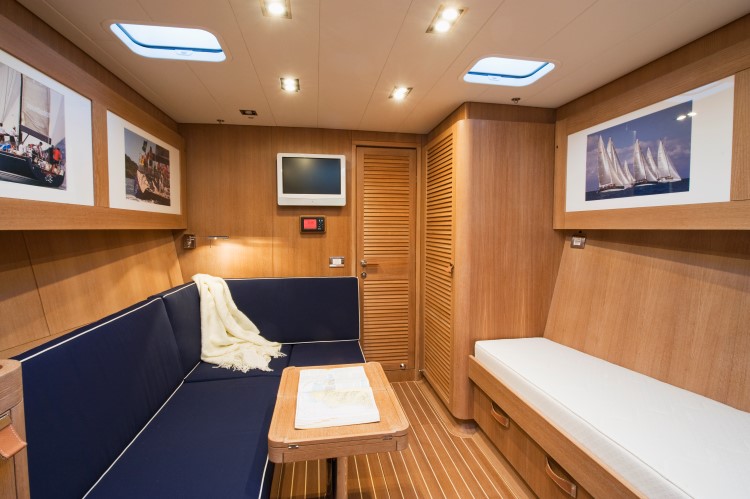 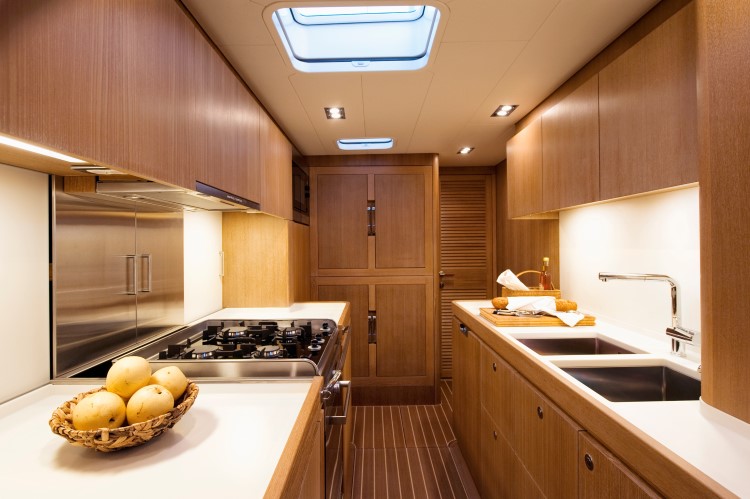 Leonardo Ferragamo is always honoured to have his personal yacht appear at or participate in these prestigious regattas to represent the Swan’s guarantee of timeless excellence, as well as his personal passion for sailing.