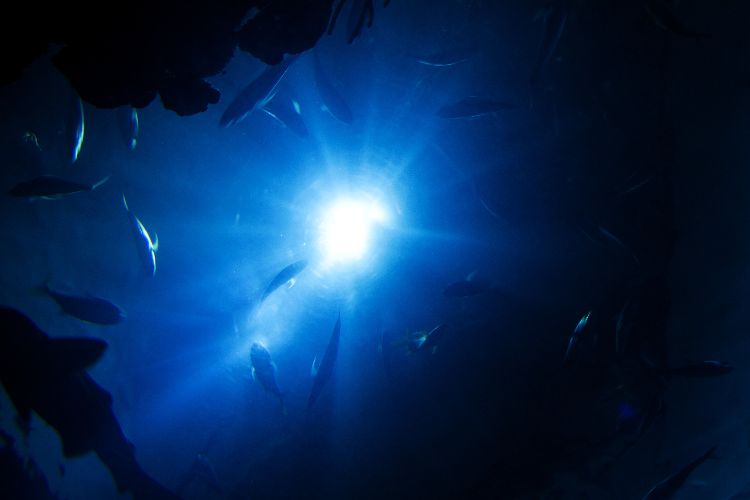 Who wants to take issue with boat safety initiatives? Not I. Nor—I suspect—any sailor who doesn’t wish to be laughed out of the marina bar. Sailors and boating authorities have argued long and hard over PFDs (personal flotation devices), tethers, MOB (man overboard) poles and the like, to their mutual benefit.

Any piece of equipment that enhances the safety of a mariner at sea and increases their chance of survival is a decided asset, and the proper maintenance and deployment of that equipment is a main priority aboard ship.

However, recently, two items of ostensible safety equipment have been raising my hackles. Both items are deployed when vessels are at anchor, and while both can be construed as adding to the net safety equation, they both have their decidedly negative aspects.

First on my list is the increasingly popular flashing white strobe light. This appears to be favoured by European sailors of the Hallberg-Rassy and Alubat persuasion. The white strobe is deployed as either a primary anchor light or as an ancillary one.

Whichever, the incessant flashing of such a light in an anchorage is sufficient to drive a nearby observer, well Alu-batty if you like. Or Highly Resistant, at the very least. Flash Flash Flash goes this device, and as aimed by its design, it draws the attention of anyone within a couple miles.

Close up, it certainly ruins any thought of gazing raptly at the twinkling night sky. As for safety, the chance of a wayward super-tanker breaching the confines of, say, Cooper Island or the Anegada anchorage on any given evening is highly improbable.

The worst that might happen is some poorly anchored vessel might drag down on the frequent flasher.

And then there’s the question of legality. Flashing strobes are most often associated with distress—and while they might cause some distress, they are rarely its signifier.

Of a less disturbing, but still discomfiting nature, you might consider the increasingly popular anchor marker. This is a floating device attached to the deployed anchor and floating just above it, to indicate its presence. In theory, this is a marvellous idea but does not translate well in the confines of the Virgin Islands.

When first entering a crowded anchorage, it is often necessary to squeeze by other anchored vessels en route to one’s chosen position. If such a vessel has deployed the anchor marker, any boat trying to come through is obliged to skirt the anchored one by not 10 feet as is sometimes appropriate, but 30 or 40 feet. In some areas, this means there is no through-passage at all.

Similarly, when the incoming vessel chooses to drop its own anchor, the swing available is now compromised by the floating marker. Sometimes, in a swirly anchorage—Cooper, Benures Bay—boats might swing about a bit.

The danger is that in swinging, the boat ahead can get entangled in the anchor marker and thus be drawn into all sorts of late night manoeuvrings that the prudent sailor would rather avoid.

Obviously, the marker’s function is to warn incoming vessels not to position their vessel directly over the first arrival’s deployed anchor. Fair enough. But how often does a sailor really need to leave an anchorage in such a hurry that he can’t wait five minutes to rouse a sleeping captain, or push the offending, unattended, vessel aside with a dinghy?

In a popular destination such as the BVI, there is a lot of competition for available space. Boats will anchor closely together, but there’s no need to further compromise the available space by deploying an anchor marker.

The opinion of the sailors cited above is a self-interested one. The necessity of keeping one’s vessel safe and sound is unquestioned, but it is also necessary to consider the situation of the next boat in the anchorage.

Oh, did I mention those whistling, howling, wind generators? Perhaps next time..