Saltfish, Slavery, and the Canadian Maritimes 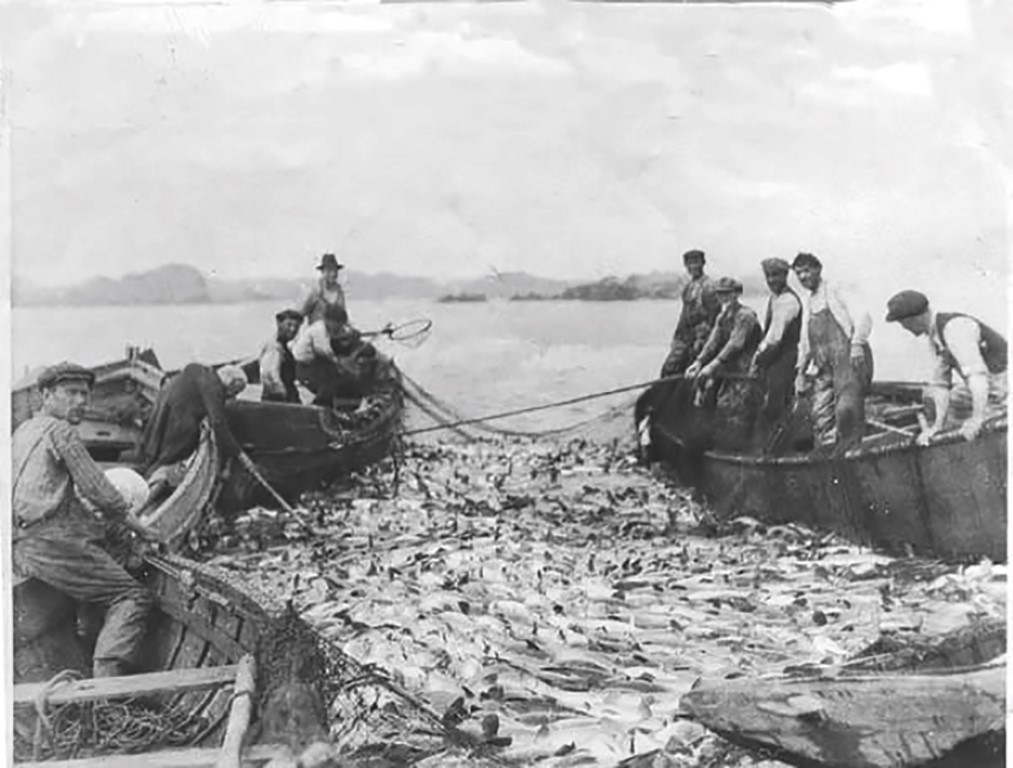 I recently watched a documentary about the history of Newfoundland and the people who live there. I was amazed to discover how much they shared in common with the African population of the West Indies.

Newfoundland is a part of the Canadian maritime provinces, consisting of Nova Scotia, Newfoundland, and Labrador.

It was first settled in 1630 and was colonised throughout the 1600s by fisherman from France, Netherlands, Portugal, and mostly from England.

They came to fish for Cod which was found in great numbers and replaced the dwindling supplies in Europe due to over-fishing. The Codfish that they caught was dried, salted for preservation, and packed into barrels to be shipped all over the world. It was an economy based on one product and the entire fisherman’s family was involved in the production.

While the men were out fishing, the women and children were given the tasks of drying, salting, and packing. It was a hard and perilous life and fishing remains the most dangerous profession.

The Newfoundlanders also found themselves at the mercy of a wealthy aristocracy, who owned the ships that transported the fish and controlled the price they paid the fisherman.

They also owned the stores which supplied the fisherman with their basic needs. It was in this way that the shipowners kept the Newfoundlanders in a state of perpetual poverty while they grew rich through exploitation.

It was during this same period in the 1600s, that the Atlantic slave trade flourished.

Enslaved Africans were transported in horrific conditions across the Atlantic Ocean to the West Indies and forced to work on plantations, growing sugar cane and producing sugar, molasses, and Rum.

Since this economy was based on one product, the plantation owners were forced to purchase food supplies from abroad to feed their workforce; hence, the introduction of saltfish as the mainstay of their diet.

Once the need was identified, the supply was provided by the shipowners from the Canadian maritime provinces who transported enormous amounts of saltfish packed in barrels, lumber, and other materials that were unavailable in the Caribbean. 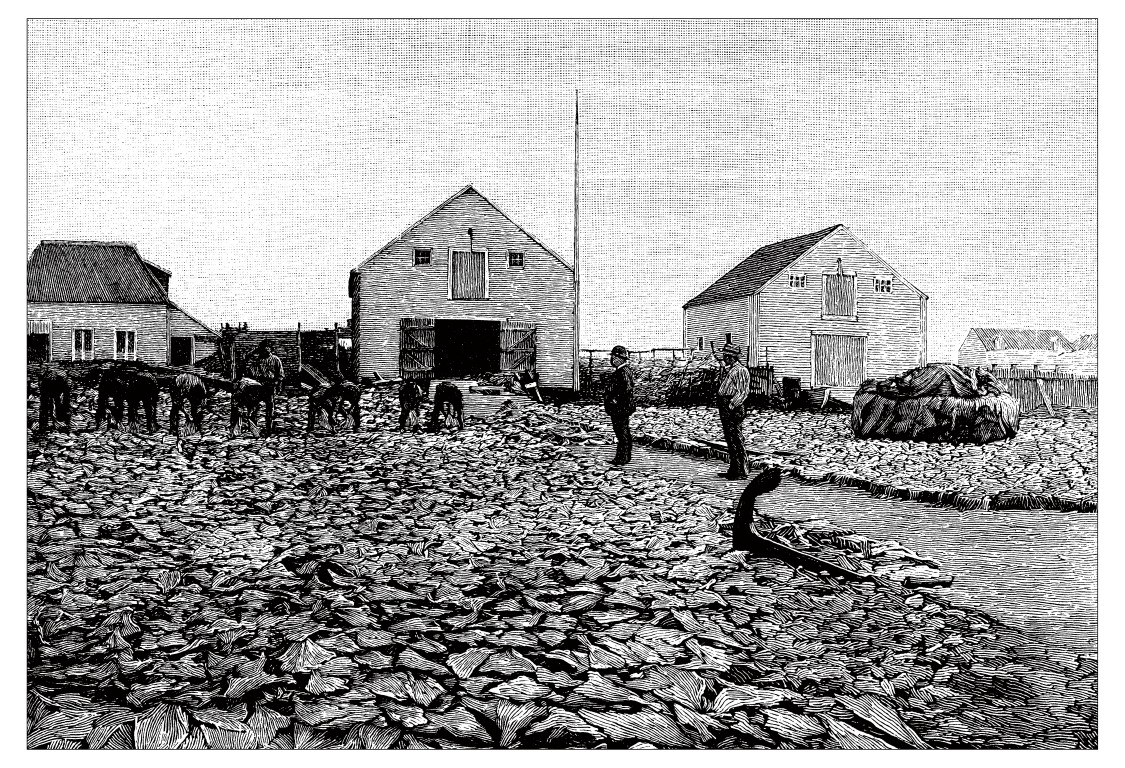 On arriving in the West Indies, they would trade their goods for the products produced on the plantations.

These supplies were transported on fast sailing schooners whose last stop was Anguilla where they would load up on salt to carry north to preserve the Codfish. It is ironic that both sides of this commerce were based on the exploitation of the means of production, in this case the labour force—the enslaved Africans on one side, and the Newfoundlanders on the other.

These two groups shared a common bond of persecution without which the system would not have worked.

Britain outlawed the Atlantic slave trade in 1807 and in 1834, slavery was abolished in the British West Indies. Make no mistake, this was not done out of any humanitarian feelings of guilt, but because it no longer made a profit. It was economically unfeasible.

At the same time of emancipation, women and children were being exploited in the textile industry in Britain which is referred to as ‘dark satanic mills’ in England’s great national hymn Jerusalem.

In the British Virgin Islands, the freed Africans overcame continued attempts to exploit them and by 1853 had created an independent lifestyle based on entrepreneurship.

For the Newfoundlanders, it was a different story. They continued to be exploited well into the twentieth century, enduring poverty, hardship, and danger.

Saltfish became a staple in the diet of all West Indians and is our national dish in the British Virgin Islands. For those interested in reading further about how this economic system operated, I highly recommend reading Capitalism and Slavery by Eric Williams, published by the University of North Carolina Press in 1949.