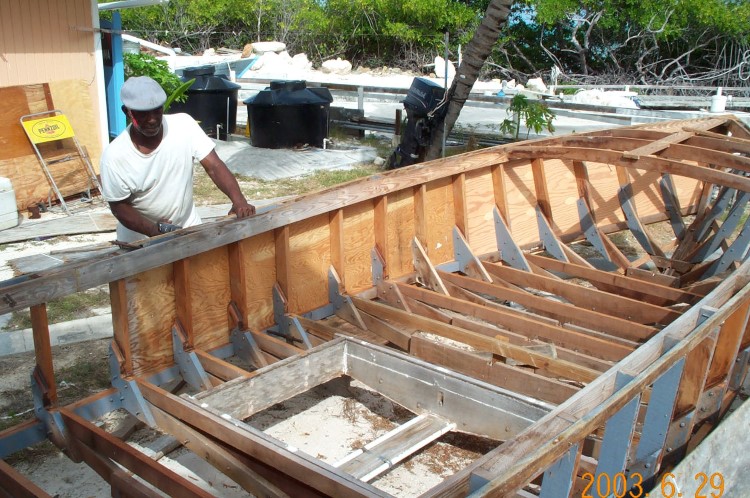 It has been three years since the passing of Anegada boat captain, shipwright, and entrepreneur Kenneth Faulkner and I still think of him often.

He had a profound influence on my work at the HLSCC over the past 14 years.

I first met Captain Faulkner in 2003 when he donated the remains of the sloop Joyce L to the College.  After that, I travelled back and forth from Anegada to Tortola on his barge Isabel while I was helping Watson White construct the sloop Sea Moon.

In those days, there was no ferry service to Anegada and aside from a small plane operated by Neville Braithwaite, Isabel was the only means of regular transport. She carried people, fuel, and provisions twice a week between Tortola, Virgin Gorda, and Anegada. It was during these voyages that I got to know Kenneth, enjoying his recollection over the old days and the boats he had built. 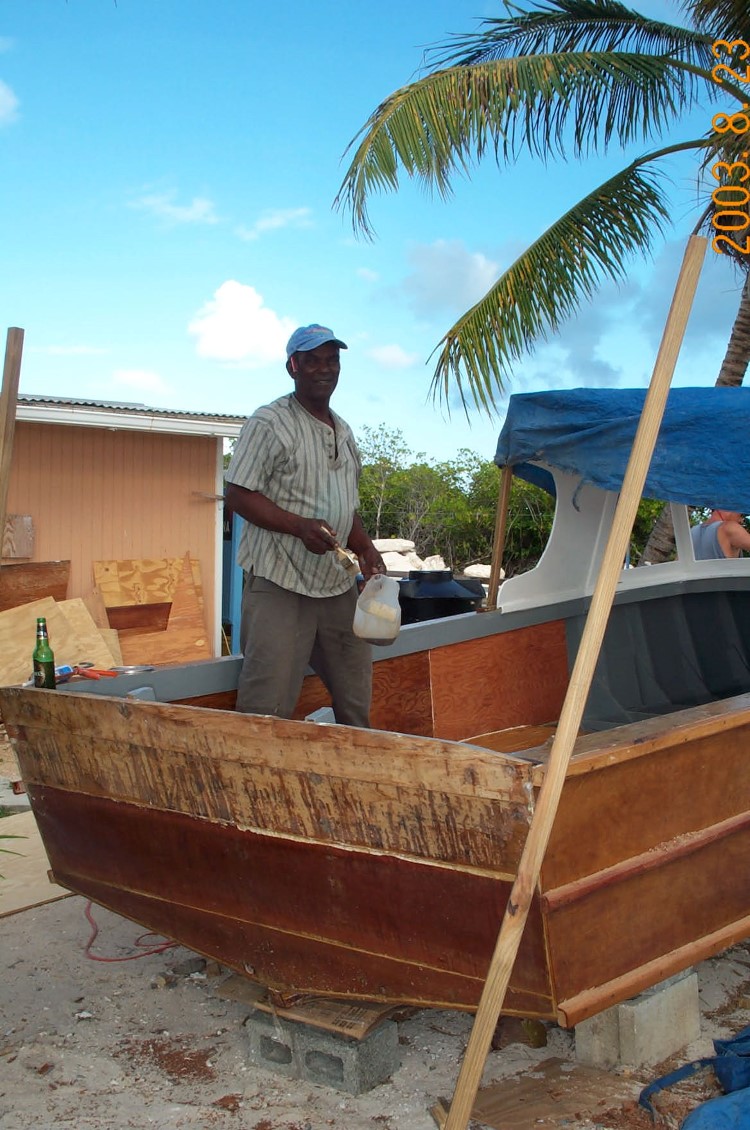 I had just started working at the College and was putting together what would become our Maritime Museum. The stories that he and others told me in those days gave me an education I could never have gotten from books. The more I learned about the sloops, and the men who built them and captained them, the more I came to appreciate what a unique culture this was.

As a young boy, Kenneth dreamed of building a boat and by careful observation of the local shipwrights on Anegada—especially renowned builder James Smith—he built his first boat, a row boat, in 1948 when he was just 16.

It sold quickly and with the proceeds—along with financial assistance from his older brother Wilford—he built the much larger North Queen. She was a sloop of 18 feet (keel). He went on to build over 30 boats in his lifetime including the Andrea, the Norajel, the Blazer, the North Queen II (28 feet), the Ileta, the Four Sisters, the Carrier and many small dinghies. In fact, during the whole time I knew him, there was always a vessel under construction in his yard. 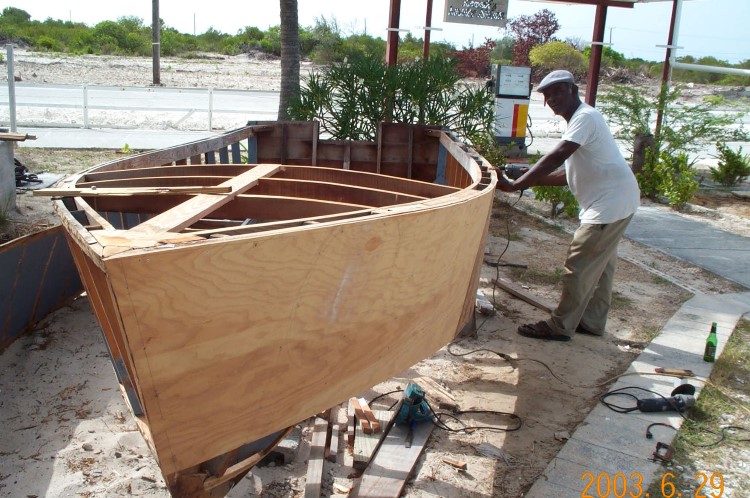 Kenneth first sailed to St. Thomas with Captain Carleton De Castro bringing local Anegada produce, eggs, conch, and fish to market in Charlotte Amalie. He soon learned to navigate the treacherous waters between Anegada and St. Thomas using the moon, stars, and tides without chart or compass. This local knowledge enabled him to fulfil his dream of one day captaining his own vessel, which led him to spend the rest of his life working at sea, fishing, diving, and transporting cargo between the islands.

Kenneth was also a visionary and above all else, a provider. In the 1960s, recognising that his community needed services in order to grow and develop, he began work on a gas station and dock at what is today called Setting Point where the Government later added a larger dock and ferry landing.

Captain Faulkner soon began operating a barge service between Anegada, Virgin Gorda, and Tortola carrying fuel, construction supplies, provisions, and people. This lifeline that his service provided went on for the next 40 years and is kept going today by his son and daughter.

Captain Kenneth Faulkner epitomised the resilience and hard work ethic that characterised a Virgin Islander and certainly an ‘Anegadian.’ He was both a visionary and an entrepreneur who took immense pride in his role of provider for his community.

I count myself blessed to have had an opportunity to get to know and learn from him, and take great satisfaction seeing that his legacy lives on in his community and his nation.