Home >> Sailing Safe in the BVI

Sailing Safe in the BVI 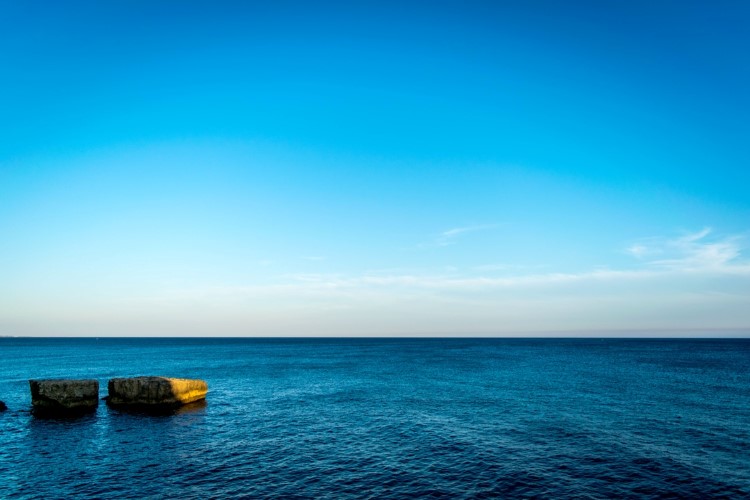 The British Virgin Islands has one of the safest and most beautiful cruising grounds in the world.

One reason is that the area has very few navigational hazards. In fact, it is such a hazard free region that it often lulls captains and boat operators into a false sense of security.

Recently, there have been several accidents where nautical charts and/or GPS systems have not been properly scrutinised before or during a passage. It must also be noted that several hazards (rocks and reefs) are not marked by navigational aids.

In the news was the case of the unfortunate crew of the fast, inflatable Inevitable, which crashed into rocks at Cow Mouth near Mountain Point, Virgin Gorda, en route to Oil Nut Bay from Spanish Town. The boat was going very fast in the dead of night and apparently there was no GPS or chart being used. But another factor is that there appears to be no navigational aid on the end of Mountain Point, but only a light (not marked on charts) some 150-ft inland from the end of the peninsular.

This anomaly was the tactic used by wreckers in days gone by to lure vessels to run aground and it is hoped that a proper navigational aid will now be placed at the end of the point.

A similar accident happened off the bluff of Beef Island and shortly thereafter, a cardinal marker was placed there.

Several BVI hazards are not marked but efforts are underway to rectify this situation. A stalwart long-time visitor and sailor to the BVI, Mark Paulson, was very much involved in maritime events and local regattas in the BVI. He recently passed away and it has been decided to honour his memory by placing a navigational aid on a dangerous rock east of Sandy Cay, one that he was unlucky enough to hit.

Other potential dangers include a rock about 150-ft southwest of Valley Trunk Bay close to the Baths, a rocky shoal off Treasure Point on Norman Island, and several shoals near Anegada.

Bare boats are not permitted to sail at night but even so there should be adequate markers for underwater hazards.

Unfamiliar to visitors from the Americas are cardinal markers and there are several in the BVI. They mark safe areas of navigation according to the cardinal points of the compass; north, south, east and west. And every prudent skipper should know the meanings of channel markers, danger, and information buoys as well as how to read and identify lights at night.

If you don’t understand all the characters on the chart, get a copy of Chart#1. It’s an index of all the symbols you’ll find on nautical charts.

Julian began his writing career while sailing the world in his small yacht, a Tayana 37, in the early 80s. He is known for his Caribbean bestsellers Sunfun Calypso, a satire on Caribbean island life and The Drinking Man’s Guide to the BVI.