Myths, Legends, and the Truth Revealed 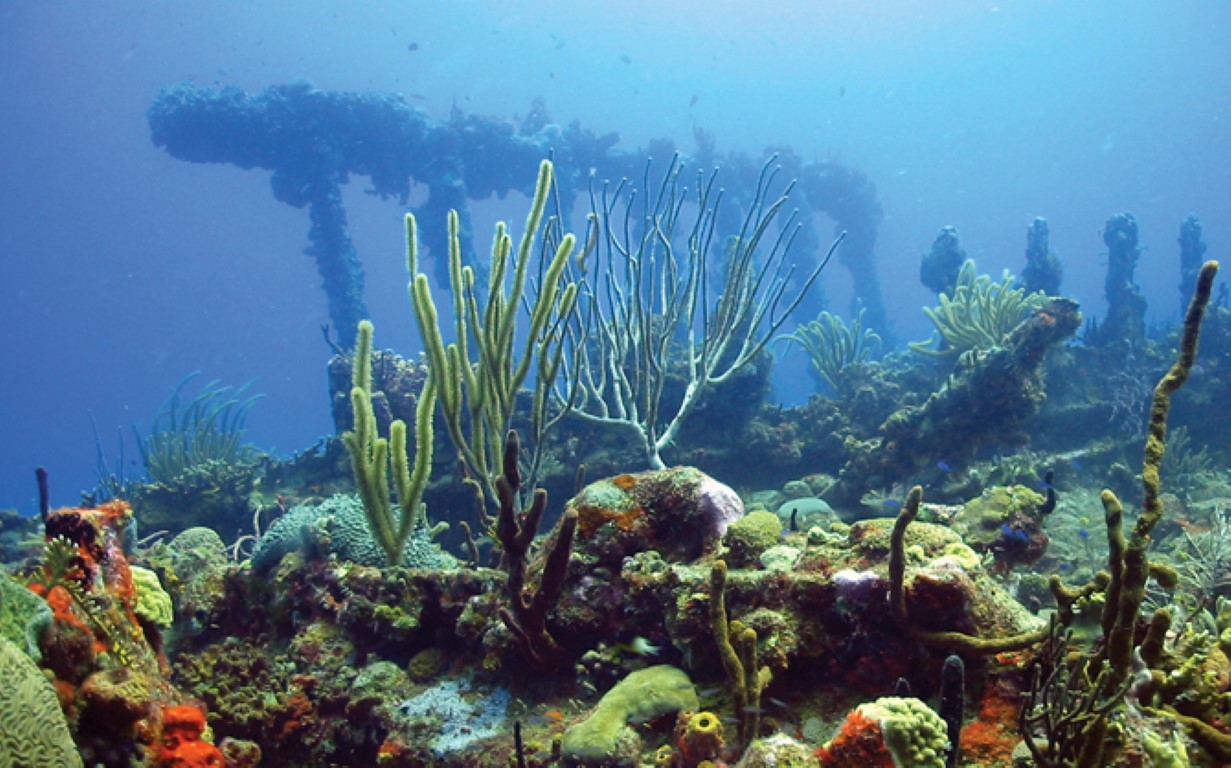 In those years, I’ve experienced countless times when what I understood to be the truth turned out to be a myth, perpetrated over the years until it was accepted as gospel.

They say that you learn something new every day and this has always held true with me.  It was literally yesterday that another myth was busted before my eyes, which prompted the subject of this month’s article—I’d now like to share some of these experiences with you.

In my research, I’ve interviewed many people—most of them elderly—showing them old photographs and asking them if they can identify the location, the boat, or the people in the images.

I then label the photograph according to their information and display it in the museum.

Six months or a year will pass, and someone will visit the museum and inform me that the location is wrong, or the names are incorrect. They will say things like, “so-and-so was my grandfather and that is definitely not him.”

I have two colleagues from the College—Hector Penn and Courtney De Castro—who share my passion for history. Whenever I acquire an enigmatic, old photo donated for the museum, all three of us examine it to determine the subject.

Once I found a photo of a schooner in Road Harbour from the 1930s and just knew its location was mislabelled. Hector brought his grandfather Julian Maduro over, who identified it as the Eagle; a schooner from Anguilla. To support Julian’s identification, I emailed a copy of the photo to David Carty—a friend and historian in Anguilla—to see if it was indeed the Eagle. Three days later, he wrote back “God bless you, my grandfather built that boat and no one has ever seen a picture of it.”

To identify it, David had to show it to the elderly members of his family who remembered it from their youth.

In other cases, we have reviewed charts to find a location by the relationship to islands in the background of the photo; it’s all detective work and we love it.

My favourite myth grew out of the sinking of the Royal Mail Steamer Rhone in 1867. The wreck of the Rhone has become one of the major dive sites in the world and the story of its sinking was perpetuated over the years by the dive companies that bring visitors to dive or snorkel on the wreck.

Their story goes like this. In the middle of the great gale of October 1867, the Rhone which was anchored off Peter Island broke its anchor chain, and in an effort to reach open sea the crew fired up her boilers and attempted to escape using her engines.

Between Peter and Salt islands, she was holed in the side on a rock and water got into the boilers and caused an explosion which ripped the vessel in half; the bow or front section sank in deep water near Peter Island and the stern half sank in shallow water off Salt Island.

It’s a very plausible story because if you snorkel over the site off Salt Island, you can clearly see where the boilers were blown apart. It just isn’t true.

For many years, I never doubted its authenticity until June of last year when my colleague in the Virgin Islands Studies Institute, Dr. Michael Kent, launched his book on the sinking of the Rhone Twice She Struck; the truth became clear.

The Rhone sank because she was blown sideways onto a rock. She floated free once and then hit a second time and was broken in half. Three years later, two divers—the Murphy brothers from Turks and Caicos—were hired to salvage what was valuable on the wreck.

Dynamite was used to blow apart the boilers in the stern section to extract the copper tubing inside.  The wreck of the Rhone led to another myth that’s still very much believed today; this involves Salt Island and the pound of salt presented to Her Majesty the Queen every year.

The Durant family has lived on Salt Island for generations. When the Rhone wrecked on Black Rock—the west side of the island—the Durant family rescued the survivors and buried the bodies of the dead in a graveyard next to their settlement. It’s still there and is a grim reminder of that tragedy.

As a reward for their efforts, the myth relays that the Queen gave them ownership of the Island for the price of one pound of salt per annum. This just isn’t quite true; the pound of salt is given every year as a gesture to allow them to remain in that part of the island, that they’ve always occupied. It might as well be called rent.

An additional myth or legend I would like to clarify involves where Tortola got its name.  I was told and always believed that Christopher Columbus named Tortola in 1493 and that it means Turtle Dove.  I never doubted the truth in this story either until recently when I was asked to assist in a historical tour of Road Town for passengers off the Disney Cruise ship at the Tortola Pier Park.

In the script provided by the Department of Culture, it stated that the name Tortola comes from a coastal island in the Netherlands, ‘Tholen.’  It was called ‘Nieu-Ter-Tholen’; meaning ‘New Land of Tholen’ by the Dutch who also named ‘Huntums Ghut’ and ‘Jost Van Dyke.’  Christopher Columbus called it ‘Santa Ana.’