The Mystery Surrounding the Gloria Colita 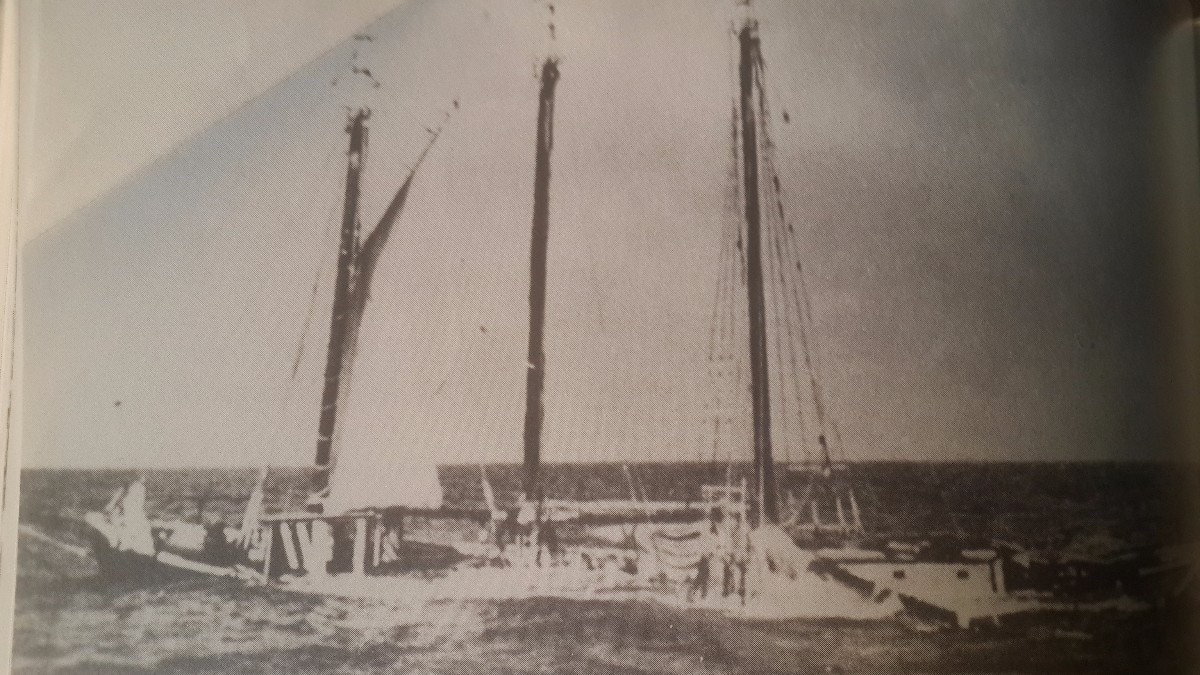 My stories have always been centred on our local vessels and events that impacted us here in the Virgin Islands.

Today, however, I would like to expand my boundaries and tell the tale of one of the most incredible mysteries in the Maritime annals of the Eastern Caribbean. It is the story of a legendary shipwright and captain, and the fate of his schooner the Gloria Colita.

It begins in Bequia, which is a part of St. Vincent and the Grenadines. Best known as a whaling station, Bequia is also one of the four major boat-building islands in the lesser Antilles. The other three are Carriacou, which is part of Grenada, Anguilla, and of course the Virgin Islands.

Building both trading sloops and schooners, Bequia shipwrights were well respected and their products were used throughout the Caribbean. During the late 1930s, there lived in Bequia a shipwright and captain of outstanding abilities. His name was Reg Mitchell. Reg was the son of a shipwright and stood seven feet tall, an impressive sight at any distance. He’d built and operated several trading schooners and in 1939, he designed and built the largest wooden sailing vessel ever constructed in the Caribbean. She was named the Gloria Colita; she had three masts and was 165 feet in length overall. She weighed a whopping 175 tons.

The Gloria Colita began service in the spring of 1939 and a typical voyage commenced with a trip to what was then British Guyana, or ‘Bee Gee’ as they called it. There, they would load rice and sail to Cuba.

In Cuba, they would sell the rice and load a cargo of sugar cane. She then sailed for Mobile, Alabama where she sold the sugar and took on a load of lumber and returned to Cuba to sell the lumber. This steady commerce kept Reg busy for two years until his last and mysterious voyage in May of 1941. Reg had loaded rice in Bee Gee bound for Havana. There he loaded sugar and went to Venezuela. Once in Venezuela, he discharged his entire Bequia crew and signed on a Spanish speaking crew. From there, they sailed to Mobile and loaded lumber destined for Havana, Cuba. 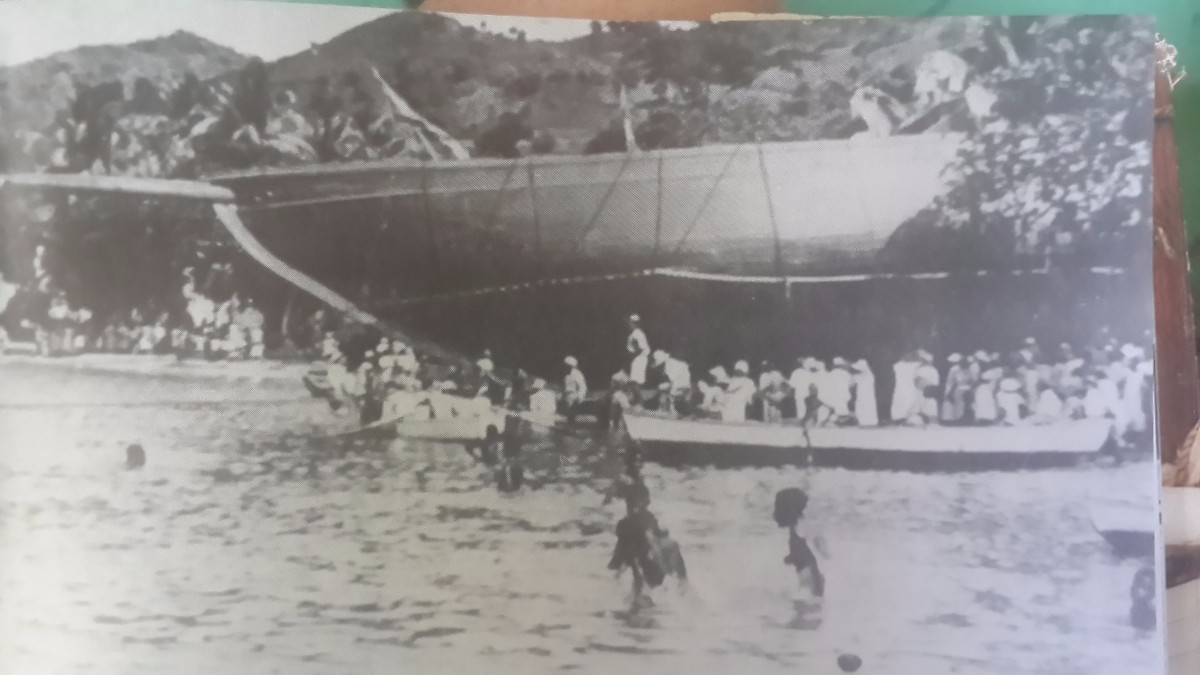 After they left Mobile, they were never heard from again until a United States Coast Guard plane sighted the Gloria Colita awash, drifting in the Gulf Stream with no sign of life on board. She was eventually towed back to Mobile and sold to an American for scrap. No trace or word was ever heard of Captain Reg Mitchell or his crew and the story of the Gloria Colita drifted into Caribbean folklore where her legend and that of her seven-foot captain has continued to grow ever since.

Stories and theories abound as to what happened. Some say that the Spanish crew mutinied and killed Reg only to be lost themselves on the ship’s tow boat. It’s rumoured that there was food on the table in the cabin and that the ship’s dog was alive on board when the tow boat reached. My favourite story, is that a German U-Boat took Reg prisoner and forced him to act as a pilot. It is claimed in many corners that throughout World War II in the Caribbean, there were reports of a tall dark man not in uniform seen on the bridge of a German Sub as their vessel was being sunk by the deck gun.

The true story? We’ll probably never know. The question that nags me, is why did Reg change crews in Venezuela? If I knew the answer to that, I think the mystery might begin to unravel. I would like to thank Douglas C. Pyle whose classic book Clean Sweet Wind provided the story and photographs for this article.