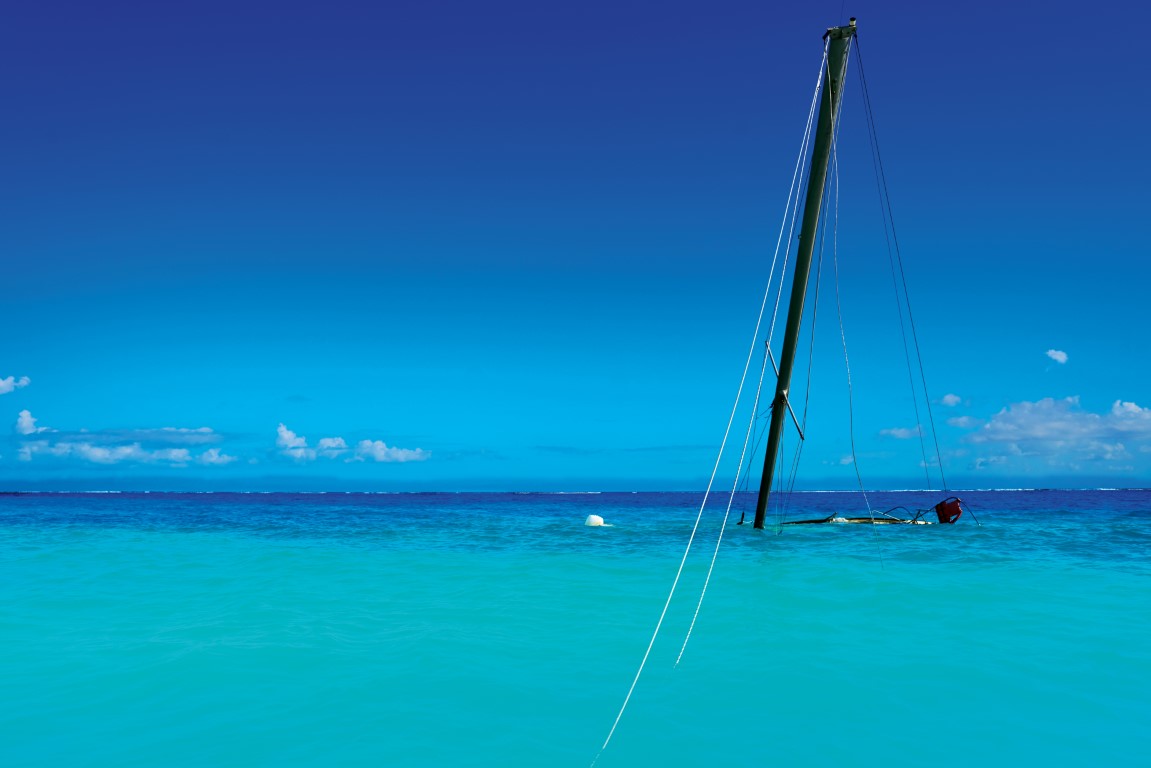 With effect from 10 July, 2018, the Disaster Management (Amendment) Act 2018 came into force in the British Virgin Islands.

The Act introduced new legal rules to hold boat owners and/or their marine insurers responsible for the removal and recovery of a sunken, stranded, or abandoned boat in the BVI.

Following Hurricanes Irma and Maria of September 2017, the images of vast devastation across the islands candidly depicted the substantial loss and damage to all types of property, including boats. Hundreds of boats of varying makes, descriptions, and values were strewn wasted across land, shorelines, and territorial waterways, playing out a scene that few if any have ever witnessed. 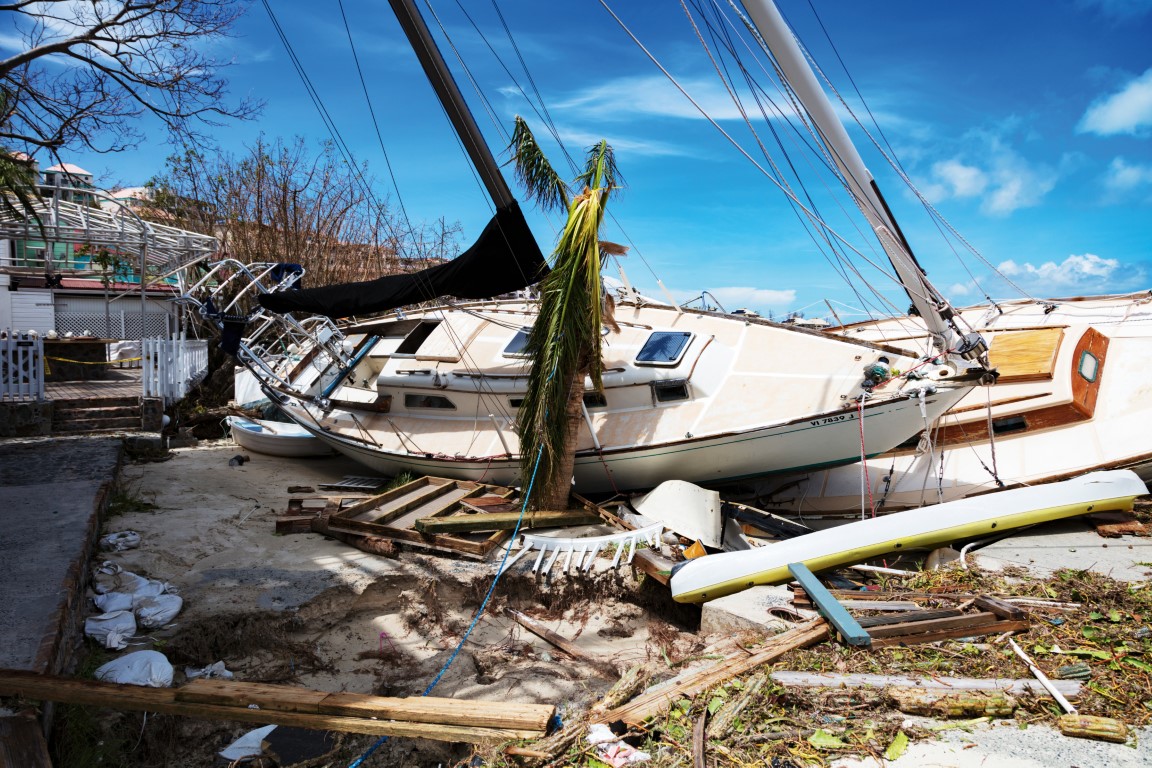 Disasters—natural or otherwise—are a fact of life, but the issue that came into stark focus in the wake of the 2017 hurricanes is what role a boat owner should play if a natural disaster leaves his or her boat sunken, stranded, or distressed in the BVI.

Additionally, what consequences would a boat owner face if he or she deliberately abandons his or her boat following a natural or man-made disaster or otherwise?

This is fitting because prior to the introduction of the Act, both of these officers were already vested with certain responsibilities to deal with wrecks and salvage within their respective statutory jurisdictions. For instance, under The British Virgin Islands Ports Authority Act 1990, the BVI Ports Authority has responsibility for the designated ports of entry, namely, Road Harbour and West End Harbour on Tortola, Great Harbour, Jost Van Dyke and St. Thomas Bay, Virgin Gorda.

Under the Act, the Managing Director is empowered to act where boats are left within any of these ports, harbours, and tidal waters.

Once the jurisdictional authority to act is clear, a Designated Authority must then decide on whether or not the condition of a boat constitutes a ‘hazard’.

It is important to note that a Designated Authority may act not only after the occurrence of a natural or man-made disaster, but rather in any case where a boat is located in a way that constitutes a hazard as contemplated under the Act. The same determination must also be made for any objects which have become separated from a boat.

As the next step, a Designated Authority must issue a notice to the registered owner(s) of the boat or the insurer, requiring the owner or insurer to raise, remove, or destroy the boat within 60 days of the issue of the notice. The notice must be issued by sending it through registered or electronic mail, publishing it in the Government’s Gazette or a local newspaper, or affixing the notice to the boat.

The latter options are particularly important in cases where the owner or insurer cannot be identified, and where a notice is placed in the Gazette or a newspaper it must contain full particulars of the boat and its location.

If the owner or insurer does not adhere to the terms and conditions stated within the notice, upon expiry of the notice period, the Designated Authority may proceed to raise, remove, or destroy the sunken, stranded, or abandoned boat from where it is located, and the owner or insurer will be held responsible for all costs incurred by the Designated Authority for these actions.

Separate and apart from their obligations to boat owners under an insurance contract, it is interesting that the Act holds marine insurers equally responsible with the owner to either adhere to a notice to recover a boat or to pay the recovery fees which a Designated Authority may incur in doing so.

It will be interesting to see whether insurers will now record contingent liabilities arising from this or whether there may be other consequences such as higher premiums or insurance contracts with more stringent terms going forward.

Are New Rules a Positive?

Notwithstanding significant strides made in the BVI’s overall clean-up efforts following the hurricanes, it is a fact that even today many boats still remain sunken or stranded throughout the BVI.

As such, whether boat owners or insurers are compelled to mobilise or the Designated Authorities act themselves, one can surely appreciate that these new rules may positively advance continuing efforts to recover all boats which remain in this condition in the BVI.

Harneys Private Client team regularly advises clients on the acquisition of BVI real estate, including devising ownership structures to satisfy the tax, regulatory, succession planning and other needs of each client. For more information on these solutions or any other matters relating to acquiring property or a yacht, registering a business, or planning for future generations, please contact Sheila George, Johann Henry, or Paul Mellor.

Vareen Vanterpool-Nibbs is a member of the Harneys Private Client team which regularly advises clients on the acquisition of BVI real estate, including devising ownership structures.