Home >> For the Love of Elsa Goveia

For the Love of Elsa Goveia 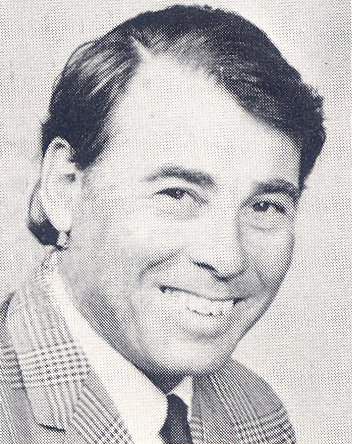 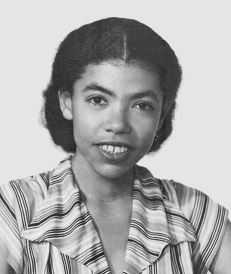 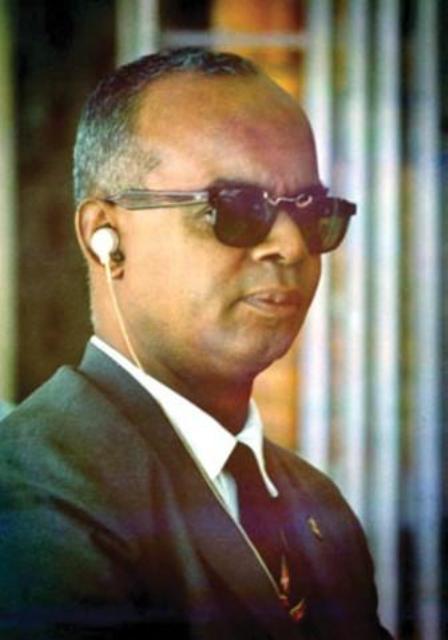 I’m writing today on a subject that although related to my work, is not about a particular maritime story as is usually the case.

This is about historical research and I would like to share with you some of the techniques I have learnt over the years as well as three authors who have had a profound effect on my work.

I’m a member of the Virgin Islands Studies Institute at the H. Lavity Stoutt Community College along with our Director Dr. Angel Smith and my colleagues Dr. Katherine Smith and Dr. Michael Kent.

In addition to my role as curator of our maritime museum, I maintain our traditional sloops and enter them in various events and regattas during the year.

I’ve also been researching and collecting material for a book on the maritime history of the Virgin Islands. This has been an ongoing project for the past 10 years and I’m happy to report I’m close to putting it all together.

I’ve already published a book on how to build a traditional wooden sloop and this latest effort will cap my 15 years of service to the College.

Being a student of history my whole life and an avid reader, it’s rare when I don’t have at least two books to read at the same time. I usually choose an event, a person, or a place and then read as many different books about the subject until I’ve satisfied my curiosity with thorough knowledge of the topic.

One habit I’ve picked up is to look at the bibliography of whatever book I’m reading and see who the author used as his or her sources. When a pattern takes shape, I then read the books written by the sources. I also repeat the process by seeing who these authors used for their sources. Eventually, I’m reading histories that are closer to the time of the subject. I’ve found that the closer to the event that a history is written, the more accurate the information.

Although more modern accounts are able to compare a larger amount of information that has been written on the subject, the comparison tends to cause one to misinterpret the facts and can lead to false conclusions.

I’ve read extensively on Caribbean history and the Atlantic slave trade; I’d like to share with you three authors who I discovered using the aforementioned methodology and the immense impact they’ve made in the study of these subjects.

The first and most well known is Eric Williams. Born in 1911, He was from Trinidad and Tobago and was the founder of the Peoples National Movement in 1956, which led his country to independence. He served as its first Prime Minister from 1962 until his death in 1981. He was also the chancellor of the university of the West Indies, an outstanding history professor, and a fantastic author writing several books on Caribbean history including From Columbus to Castro.

In 1944, he published what I consider his masterpiece entitled Capitalism and Slavery. This book rocked the intellectual world and explored for the first time the relationship between the Atlantic Slave Trade, the plantation society and the development of the capitalist system we know today. Just getting his work published was a great effort. In the racist and segregated atmosphere of the mid 1940s, no one wanted anything to do with this controversial subject.

Being from the Chapel Hill area of North Carolina, I’m proud to say that the University of North Carolina Press chose to step up and publish this book which immediately became a best seller. Today, it is a classic.

These two books are thorough investigations and have been used extensively as sources in almost every Caribbean history published since.

Finally, we come to my favourite, Elsa Goveia.

She was a history professor at the University of the West Indies at the Mona Campus in Jamaica. In 1965 through the Yale University Press, she published a book titled Slave Society in the British Leeward Islands at the End of the Eighteenth Century. It is a classic and she explored a subject never before approached. For the first time, a historian researched and recorded the life of enslaved Africans on English speaking plantations from their point of view.

Elsa Goveia was the first to tell their story and she has made an outstanding contribution to our knowledge today. The sad part is that she became ill and passed away in 1980 at the age of 54. One can only guess what contributions she could have made had she been allowed to stay with us longer.

You can be assured that when my book on the maritime history of the Virgin Islands is finally ready, you will find all three of these authors in my bibliography.