New software warns of extreme waves  – Few sailors would dispute the existence of rogue waves, those mysterious and rapidly forming 100-foot-tall monsters that arise out of relatively calm seas and just as rapidly dissipate.  Their power and size are thought to be the cause of otherwise unexplained disappearances of large ships at sea. Many methods of detecting these waves have been attempted, although some, such as wave rider buoys, are able to measure events at just one place and time. 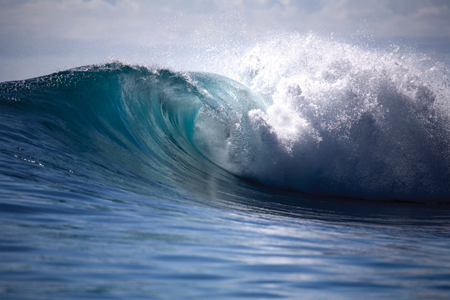 Now, Carlos Nieto, a researcher at Spain's Universidad de Alcalá in collaboration with GKSS, a German research agency, has developed a software tool that detects the wave front from a radar image and can monitor the wave's evolution in time and space.

The software can be used to provide warning of an approaching extreme wave, giving time to prepare and minimise its effects.  It is now being commercialised by a spin-off company of the GKSS.