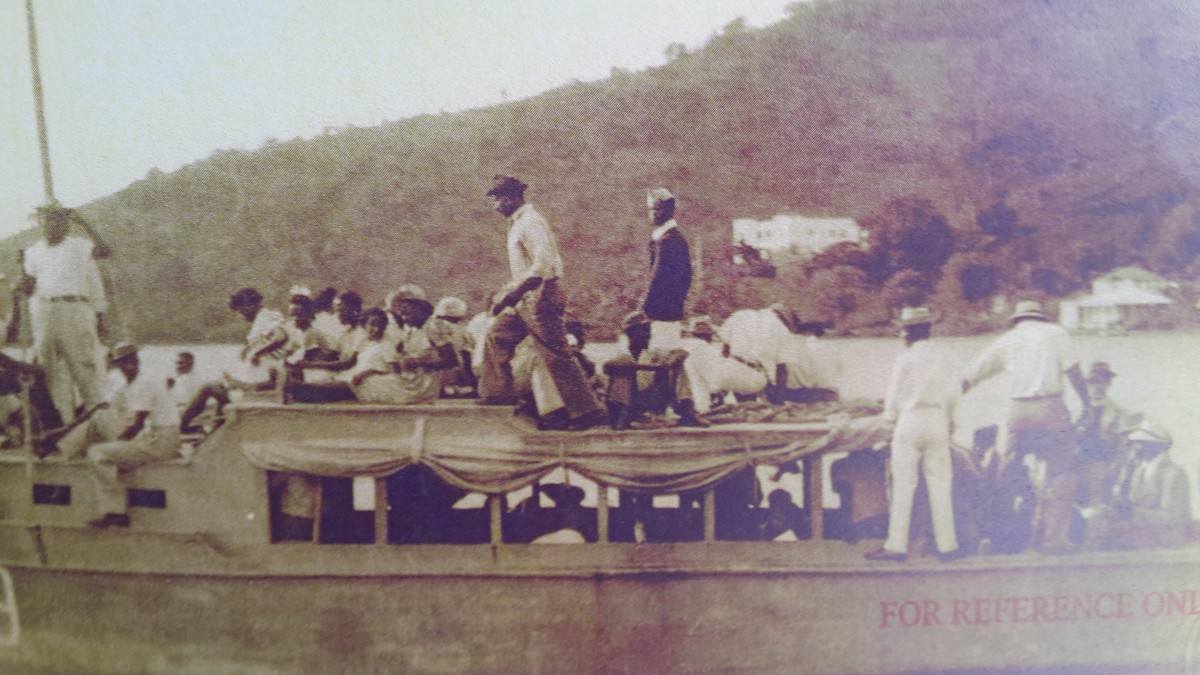 The Joan of Arc was our first purpose-built ferry boat. She was built in Baugher’s Bay in 1949 by Master Shipwright Voosten Pickering with help from Richard Stout, Joseph Gordon, Haldane Davies, Butty Hodge, and Julian Maduro.

Joan of Arc was 61 feet in length, built of wood, and had a single screw engine. She was a beautiful streamlined vessel and was soon well known, plying the waters of the Virgin Islands and Puerto Rico. She also played a pivotal role in the Great March of 1949, which brought about the legislative form of government that we enjoy today. It all started in November when Captain Theodolph Faulkner from Anegada brought his wife to the cottage hospital in Road Town. She was having difficulty with her pregnancy and there was no medical help in Anegada.

While she was in the hospital, Theodolph stayed in town to be near her and in the evenings, he would sit out in Main Street near the old post office and complain about the lack of services provided for the people of Anegada. Each night, more and more people would gather and soon complaints were aired about government services throughout the Virgin Islands.

Theodolph was soon joined by two other local activists; Captain Carleton DeCastro and Glanville Fonseca. The three decided that it was high time to do something about the government and lack of representation. It had been almost 50 years since legislature had been abolished in 1902; the Virgin Islands was made part of a department with its authority coming from Antigua.

All the VI had was a British governor making all decisions and controlling government services. It was decided to hold a march protesting the situation and demanding two things: the removal of then Governor Cruickshank and the establishment of a Legislature Council like before. 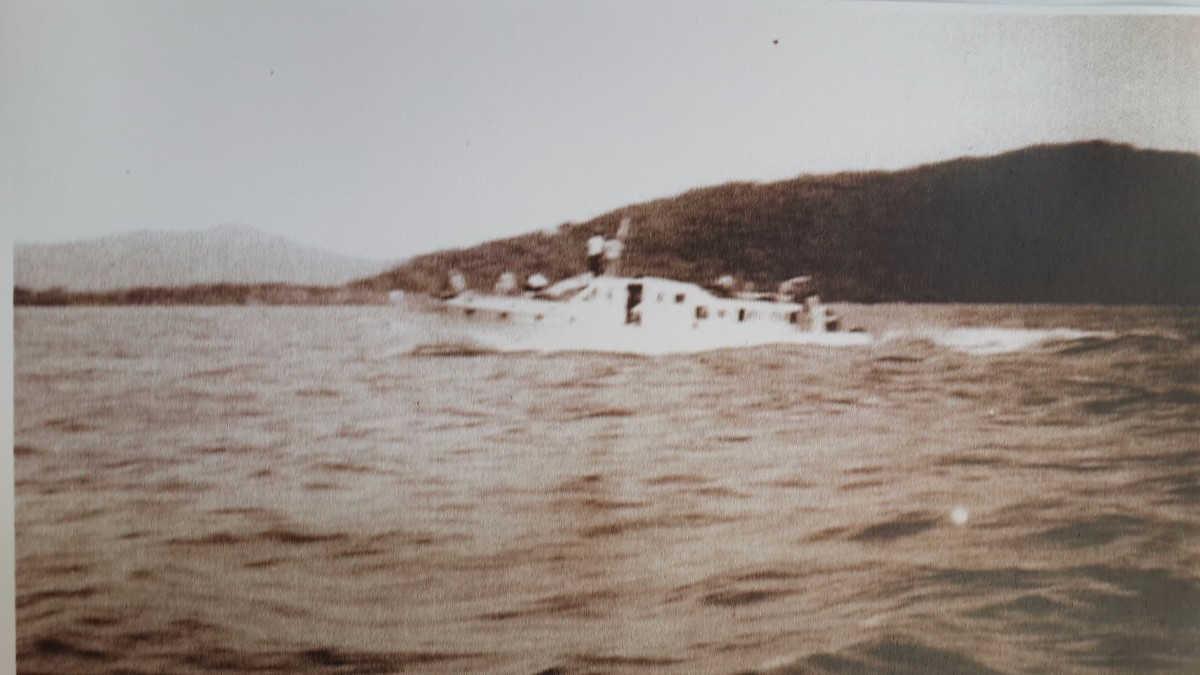 This is where the Joan of Arc came to the rescue. In those days, there were not many cars and hardly any roads for driving. If you went over the hills, it was on horseback, donkey, or on foot. Most travel was by boat.

The Joan of Arc being newly built and capable of carrying large numbers of people, was recruited to provide transport. She spent the whole day picking people up and bringing them to town. She went to East End, West End, Virgin Gorda, and even Anegada. As word spread, increased numbers of people began assembling at the bandstand at the bottom of Joes Hill. By 5pm, over 1,500 people began the march led by Faulkner, Fonseca, and DeCastro. They marched down Main Street, past Fleming Street, and ended at the then Governor’s office; today’s Sir Olva Georges Plaza.

Chanting “down with Cruickshank” and “we want our own government” as well as carrying signs saying the same, the three men presented a petition to the Governor stating their demands.

Governor Cruickshank agreed to consider the proposals, share their concerns with his superiors in the Foreign Office, and abide by whatever decision they made. 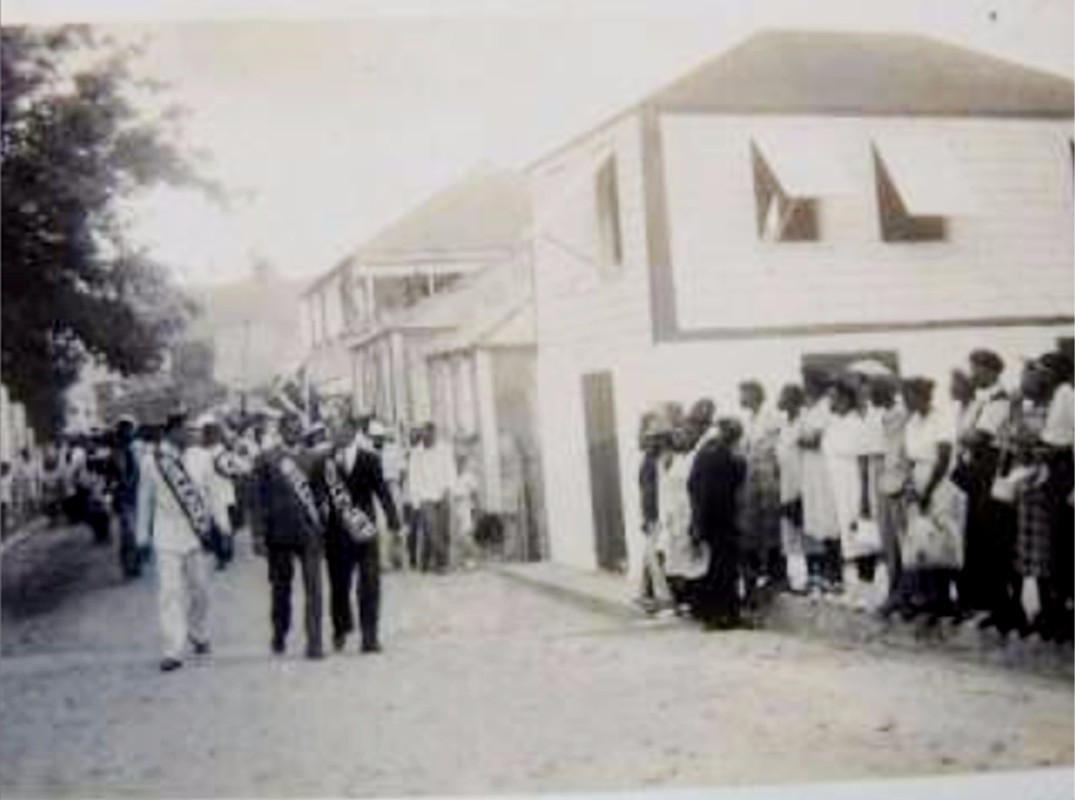 Although the Governor kept his job, it was decided to accept the request that representative government be restored to the Virgin Islands. The next year, the Legislative Council was reinstated and it forms the basis of our government to this day.

They say that there’s strength in numbers and it is clear that 1,500 people participating in the march made the difference in the positive response to the protest. This could not have been possible without the aid of the Joan of Arc in transporting the marchers from all over the Virgin Islands.

The Joan of Arc went on to serve the people of the Virgin Islands for more than 20 years. She was truly a pioneer in more ways than one. Her builder, Voosten Pickering met a young woman from Long Island, New York, married her, and settled there. He continued to work as a master shipwright and built an America’s Cup racing boat as well as a schooner that was featured in a 1950’s television series called Adventures in Paradise.