Home >> Do you know what’s new in the character yacht industry?

Do you know what’s new in the character yacht industry? 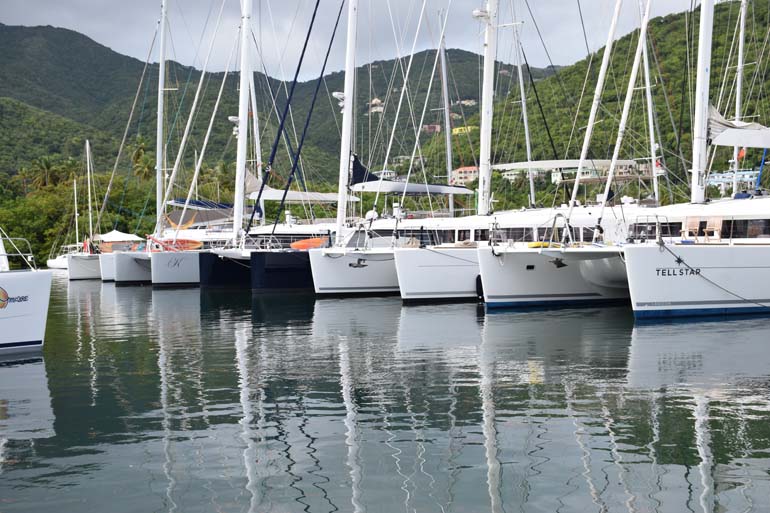 The Latest on the Charter Yacht Industry in 2015

The organisation is governed by a body of eight member-selected board representatives, whilst the day to day administration of business is carried out by the Executive Director, Janet Oliver.

Janet’s role is to not only organise the annual four-day Charter Yacht Show held in November, but also serve as an intermediary and spokesperson for the needs of the independent charter yacht operators in the BVI by attending meetings, assisting crew in navigating government offices, networking with industry partners, and marketing the industry as a whole. 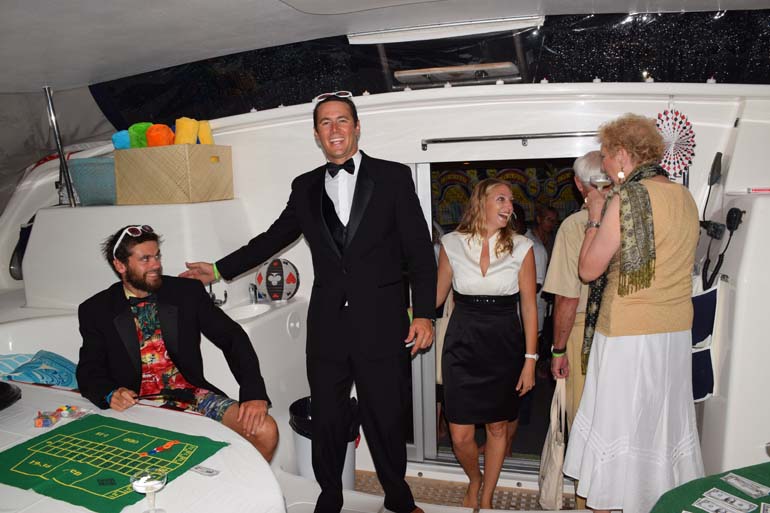 “As a crew entering our fourth season on Miss Kirsty, the CYS has provided a wealth of information and support over the years. Operating a yacht charter business in the BVI requires a detailed understanding of a plethora of local policies, and initial and ongoing guidance of the CYS has been enormously helpful,” said Niall Reid, the Captain of Miss Kirsty catamaran.

The British Virgin Islands has been an attractive place for the crewed charter industry over the past few decades because of its beautiful scenery, numerous dive sites, and optimal sailing grounds. The proximity makes vacationing in the islands on a boat interesting and enjoyable, as visitors can explore more than one island in a single day.

“The crewed charter industry is a $52 million a year industry in the BVI. Because of our optimal sailing conditions, 62% of our visitors come here to sail on a yacht, whether it be theirs or a charter. In a good season, crewed yachts will have about 18 – 20 charters,” said Janet. 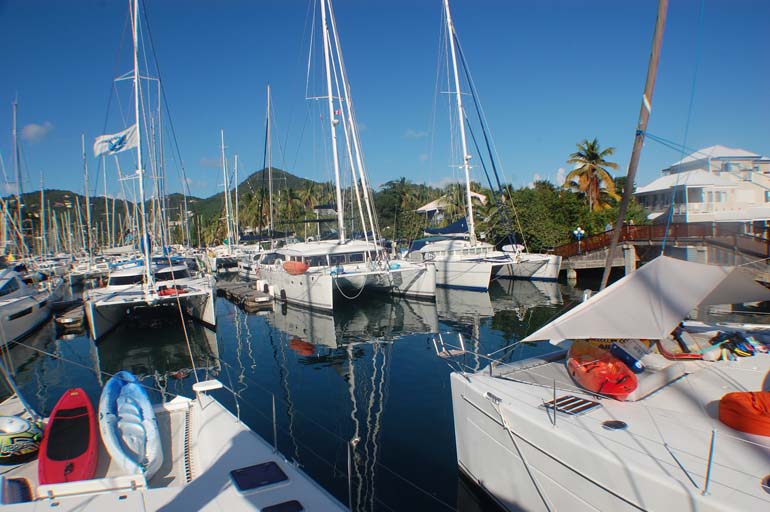 Recently, due to a new law implemented in the USVI, the charter yacht industry in the BVI has become threatened due to relaxed regulations for BVI registered boats picking up their charter guests from locations in their country.

“In December 2014, the CYS was invited to a meeting with the Premier and all heads of departments to discuss the possible effects of the change in a 20-year USVI law which prohibited charter yachts from picking up any more than six paying passengers. Over the past 6 months we have monitored closely how this has impacted the behaviour of those yachts in our fleet which exceed six passengers. Charter turnarounds in the USVI result in a loss of income to the BVI,” said Janet.

Although yachts with no more than six passengers could always pick up guests in the USVI, it is the larger vessels with a higher guest limit that will mainly be affected; some charter crews will find it easier and more cost efficient to do business in the US overseas territories such as provisioning, refuelling, laundry, and other services, ultimately challenging businesses in the BVI which have in the past supplied to the charter yacht industry.

The industry also risks losing some of their boats which are based in the BVI to the USVI because there are less labour restrictions and it is easier for international crews to work out of the USVI.

Although the new law in the USVI does pose a threat to the BVI charter yacht industry, CYS continues to run their operations and work to “advocate, educate, and promote” the industry in the BVI, boasting a solid membership of almost 80 yachts and their November show which has been sold since July with a dozen wait-listed vessels.

The CYS will hold its 34th Annual Charter Yacht Show at Nanny Cay Resort and Marina from Monday November 9 to Thursday November 12, 2015.

“When businesses participate in our Charter Yacht Show, through sponsorship or advertising, they help us advocate, educate and promote on behalf of the BVI crewed yacht industry before, during and after the charter yacht show,” said Janet. 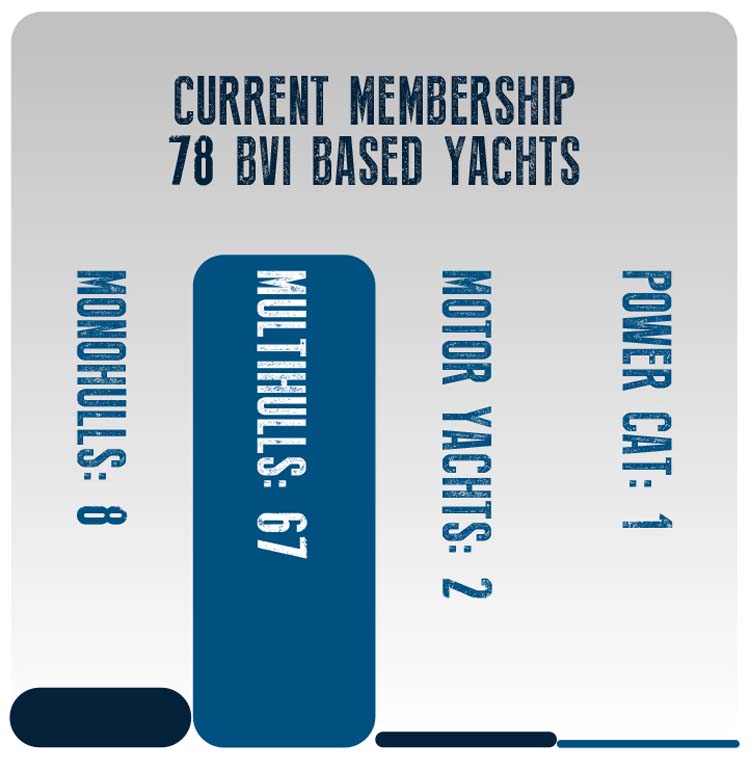 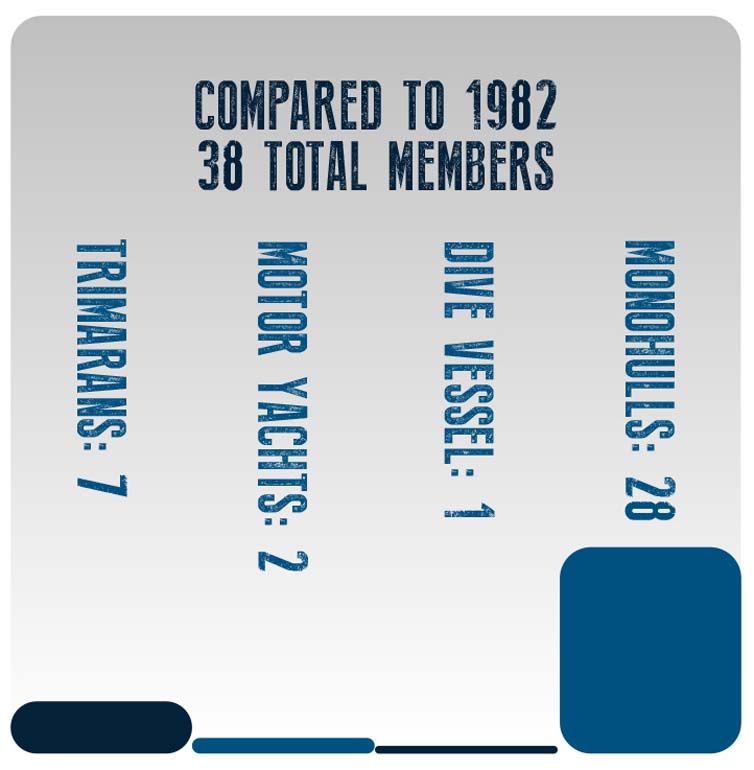