Home >> The Story of Christopher Fleming and the Culture of Smuggling

The Story of Christopher Fleming and the Culture of Smuggling 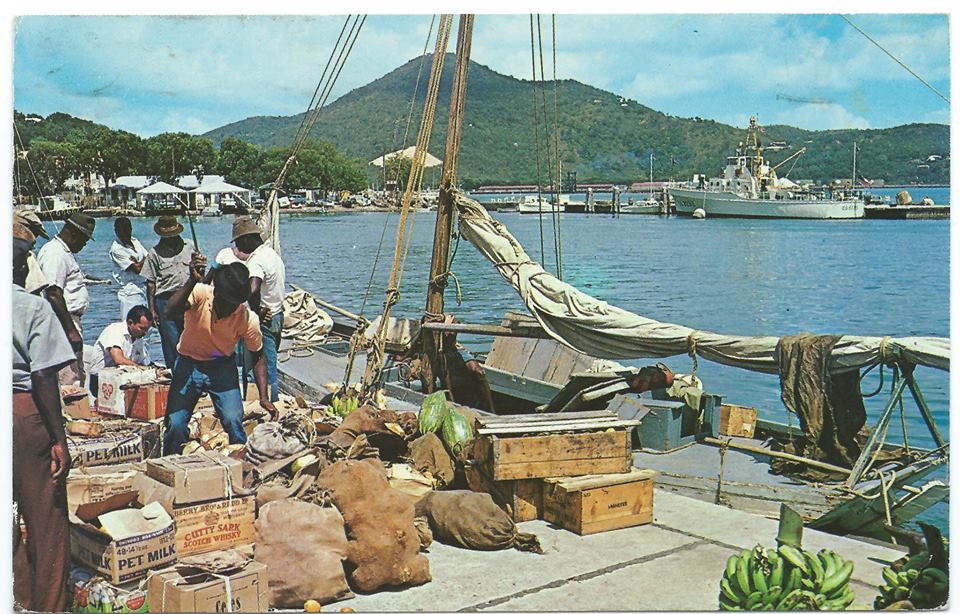 Smuggling has been an integral part of Virgin Islands’ life since the early eighteenth century. The large number of sparse or uninhabited islands and cays make for ideal places to hide, exchange, or transfer goods and people.

Our close proximity to the Danish West Indies and now the US Virgin Islands, can make this a lucrative enterprise. Also, for well over a 100 years, boat building and trade have been the mainstays of our economy; we are in daily contact with people and products from other nations.

Every village and family—usually groups of families—had locally built sloops in which they traded goods with other islands in the region. They would sail off with livestock, ground provisions, fish, charcoal, and many other craft items to exchange for the goods and products unavailable here.

On their return, they were required to pay a tax—or duty to the Crown as it is called—on the goods they were importing. It is still the same today and the revenue collected is what helps fund our government and the services they provide to us. It is the collection, or avoidance of collection, of these customs duties that brings us to the subject of this article.

When a vessel checked back in from a voyage abroad, it was inspected to see if everything that was declared by the Captain was on board. Many times, the customs agent would uncover items hidden away in an attempt to avoid duty. The usual punishment was to fine the offending smuggler twice the normal duty, give them a severe reprimand, and send the boat on its way. However, in 1890, this all changed.

The Sloop Village Belle checked in at Road Town. She had just come from St Thomas and was on her way home to the village of Long Look. The Belle had taken ground provisions on consignment from many Long Look families and had traded them for tools, clothing, flour, and tea. On inspection, $20 worth of tobacco was discovered hidden on the boat. In an effort to put an end to this constant smuggling, the Commissioner E. Cameron—the equivalent of today’s Royal Governor—decided to make an example of the Village Belle. The full measure of the law was applied, the ship along with its cargo was seized, and the Captain and crew were sent over the hill on foot to Long Look. Upon reaching the Village, total chaos erupted.

The local families had worked hard to produce those items and they counted on the goods exchanged to survive in a very depressed economy. Jacob Gordon, the principal owner of the sloop and prominent businessman in the village, suffered the greatest loss; the boat and its cargo. Further to this frustration, it was commonly felt throughout the Virgin Islands, that the British government did not provide any essential services to the people making these duties an unfair burden.

The people resented these tax duties already, but now the government had gone too far. The residents of Long Look were literally up in arms. Six prominent citizens led by Christopher Fleming signed a petition and after arming themselves, decided to head over the hill to Road Town. 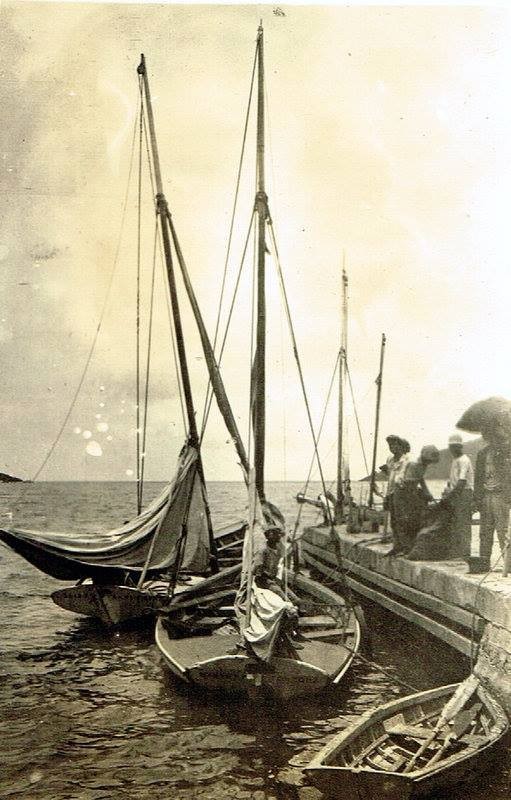 Christopher Fleming was a vocal and renowned leader in the Long Look Community. He was the head of the Men’s Fellowship in the Methodist Church and marched at the head of the annual Easter parade.  He was also a gun enthusiast possessing a sizable collection. In this way, he had no trouble arming the other five protesters. The five consisted of James P. Gordon, son of the boat owner, Abraham Rabsatt a member of the oldest family in Long Look, Thomas A. Pickering, James F. Lettsome and Alexander Dawson; all prominent and respected leaders. Together, they marched over the ridge towards town and word spread about an imminent insurrection. Upon entry into the capital, they began to redress their complaints in the public market square in front of the government building.

A heated argument developed between Thomas Pickering and a market woman. Some slaps were exchanged and Pickering discharged his rifle firing several shots in the air. Commissioner Cameron assumed the revolution had begun. He barricaded himself in his office and sent word to St Thomas for help.

A Danish warship was dispatched and deployed in Fat Hog’s Bay where they determined that there was no general insurrection at all. They remained until a British warship arrived from Antigua.

The British warship embarked a contingent of Marines who took up station at the Methodist Church in East End and from there, they began disarming and arresting the six protesters and confiscating any firearms that could be found in Long Look.

The fate of the Village Belle is not known by me, but in 1903 the British Government commissioned a revenue cutter, the Lady Constance to be built in Tortola and she represented an increased effort to combat the constant trade in contraband.

Christopher Fleming’s name has become that of legend, representing the independent and resilient nature of the Virgin Islander. He is remembered as a national hero along with Rufus Faulkner and Noel Lloyd; Fleming St. in Road Town holds his name.