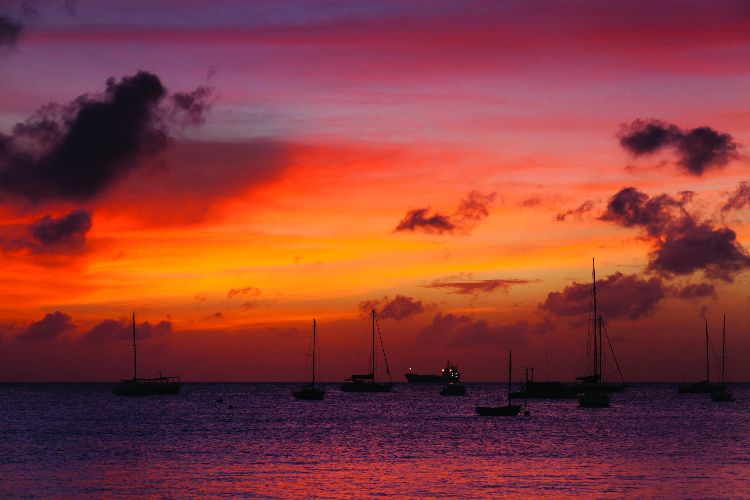 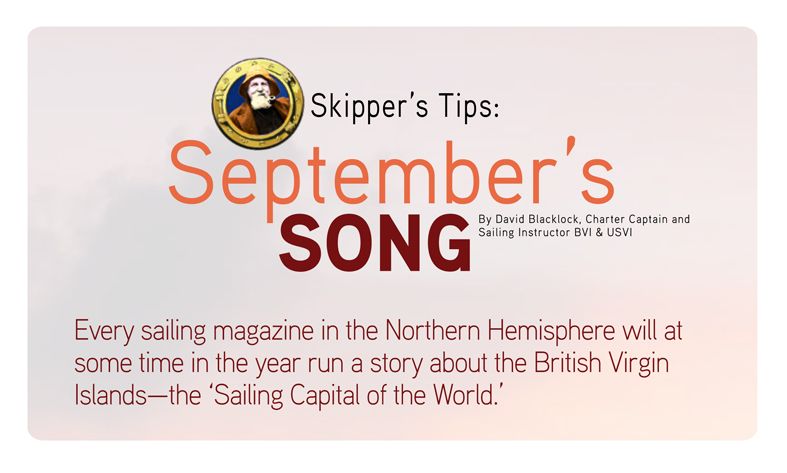 And why not? Sailing is relatively easy, the environment is clean, the people friendly and the overall community vibe is that of a suburb in Miami.

The BVI is the ideal Caribbean paradise for many; the culture is similar to that of mainland USA with baseball being bigger than cricket and basketball being more popular than both, and you have the great Caribbean climate – what more could you ask for?

In September, the BVI is favoured by its visitors for a different reason. This month harbours the rare opportunity for the astute and learned tourist to slip away from civilization and anchor in a quiet cove here.

Founded on serenity, calm and seclusion, the BVI built its reputation—‘Nature’s Little Secrets.’

For most visitors, the BVI is a family-friendly safe haven, and it is all the better for it, but some old-timers—visitors who have been coming to the territory’s shores since the 1970s—rue the day that the BVI became the go-to destination for the newly minted sailor.

Unlike many visitors who enjoy the crowded anchorages of January through till April, they dream of the deserted beaches of September. These well-informed visitors know full well that they might be the only people at anchor in North Sound, or one of three boats stopping off in Anegada, and they wouldn’t have it any other way.

The threat of storms is significant, but contemporary weather forecasting, not to mention insurance coverage, mean they can rely on a pretty benign experience. The closing of restaurants doesn’t bother these sailors either—and why should it?

Something they crave can be found on one of the many British Virgin Islands and there are still establishments open, serving favourites like conch fritters, barbecued chicken or a mahi-mahi sandwich.

Alternatively, cooking dishes off the back of the boat allows more flexibility with leisure time to wander a special locale like the Baths with no one else to slow you down—or make you want to speed up.

The BVI is Paradise alright, for the solitary sailor and his close companions. That’s not a great marketing slogan, of course, and no one is getting rich off a single sailor sitting quietly at anchor in an empty cove, but isn’t that solitude one of life’s greatest pleasures?

Where else can one go in the world where not only is the sailing fun, the scenery beautiful and the facilities first rate, but the peace and quiet are almost guaranteed. Now, that’s luxury – that’s September’s Song.