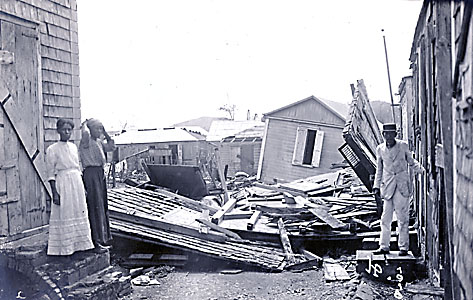 In addition to my vocation as a maritime historian, I volunteer for the BVI Red Cross.

One of our primary missions is disaster relief and as part of that role, we promote a programme called Disaster Risk Reduction. Along with the Department of Disaster Management, we offer community based training in disaster preparedness – we are all aware of the threat of tropical storms and hurricanes especially at this time of year and the recent damage caused by tropical storm Erika in Dominica is fresh in everyone’s mind.

We have currently been trying to raise awareness of another threat which although not as common as tropical storms is every bit as dangerous. That is the threat of a Tsunami, or as we called them in my youth, a tidal wave.

We have marked off Tsunami escape routes with signage and conducted Tsunami drills with schools, businesses, and the general public. The reaction has been less than enthusiastic; most people don’t take the threat seriously and scoff at the idea of something like that happening here. But guess what, it already happened and in the chronology of history, it was just yesterday. 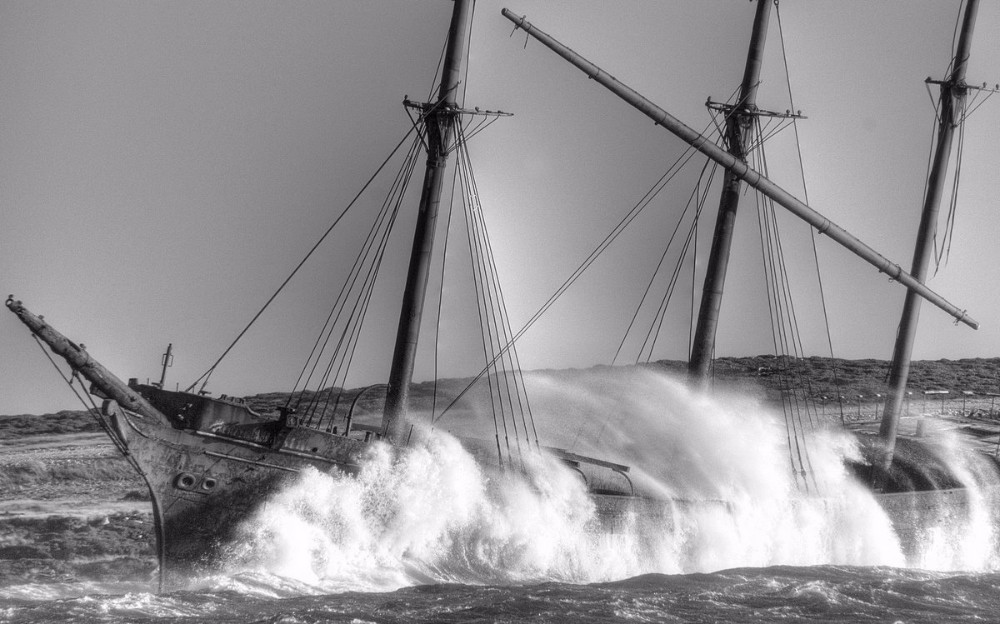 The year was 1867 and in late October and early November, the Virgin Islands was rocked by three almost simultaneous and catastrophic events.

First on October 28, a late season gale—as they were called then—took everyone by surprise. The RMS Rhone was lost off Peter Island with the loss of 125 lives and the harbour in Charlotte Amalie was devastated with over 60 vessels sunk or ran aground. In all between Puerto Rico, the Danish West Indies, and the British Virgin Islands, close to 600 lives were lost. Recovery was just getting started when 20 days later on November 18, there was a horrific earthquake—estimated at 7.5 on today’s Richter scale—followed 10 minutes later by an incredible Tsunami which once again laid waste to the shipping in the harbour of St Thomas and the neighbourhoods of Frenchtown and the first four blocks of Charlotte Amalie.

The wave was estimated at 20ft in height and travelled at a high rate of speed. Among the shipping in Charlotte Amalie was the American warship Susquehanna. She was the flagship of a small fleet of U.S naval warships which were on a diplomatic mission to negotiate the purchase of the Danish West Indies by the United States.

While talks were being held in Frederiksted, St Croix, the Susquehanna had been dispatched to St Thomas to assist in recovery from the hurricane. It was here she found herself when the great earthquake occurred followed by a 20ft wall of water. Quick thinking by Admiral Palmer saved his ship by resetting his anchor and dropping a second one. They were able to take the wave bow on and survived. Most other ships were not so fortunate and their hulls were left high on the shore. Loss of life was small compared to the hurricane but the economy of the region was devastated and the Americans decided to buy Alaska instead. Another 50 years would pass before the Virgin Islands were turned over to the United States.