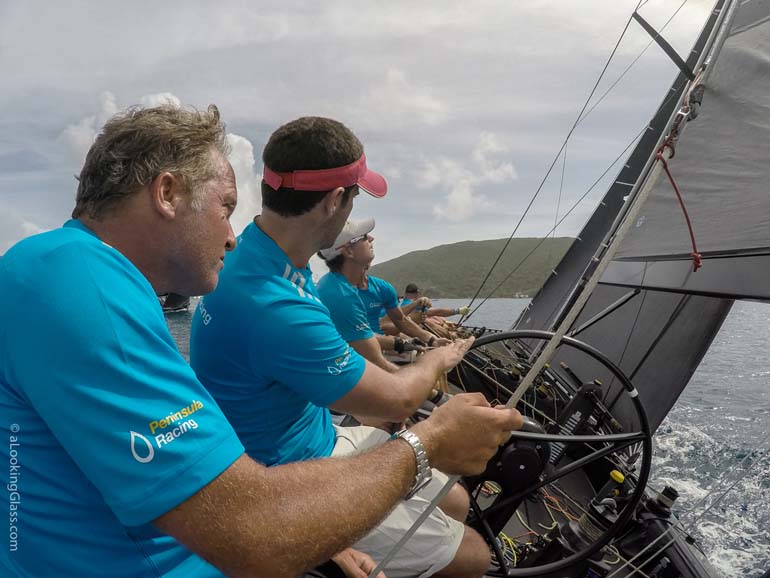 Concluding the RC44 Championship Tour in the North Sound

RC44 Championship Tour is a competitive sailing regatta in a one-design high-performance yacht.

The regattas occur five times a year where some of the world’s leading business professions race with the aid of many of the world’s top sailors. Previous in the year, the competition was held in Valetta, Porto Cervo, Marstrand and Cascais.

Each yacht in the RC44 Class is identical in terms of construction, shape of hull, appendages and weight/weight distribution. The competition therefore is based solely on the skills and abilities of the eight person crew, comprised of amateurs and professionals. RC44 was co-designed by five-time America’s Cup winner, Russell Coutts from New Zealand, along with Slovenian Naval Architect, Andrej Justin.

In conclusion to the Championship Tour, this year the fleet congratulates the Team Nika who were crowned the 2015 RC44 Champion. 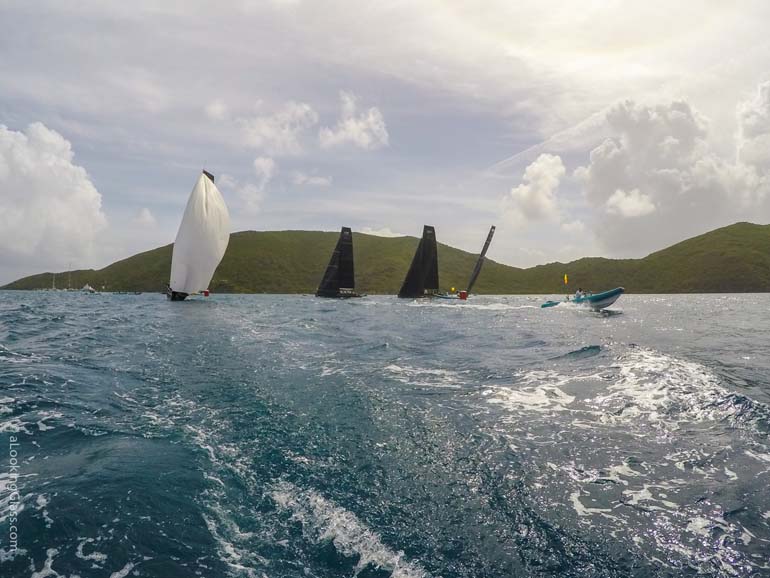 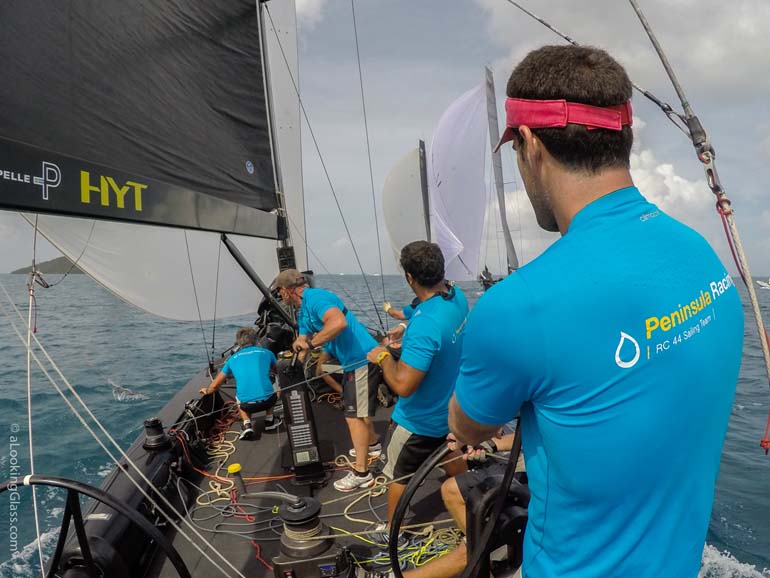 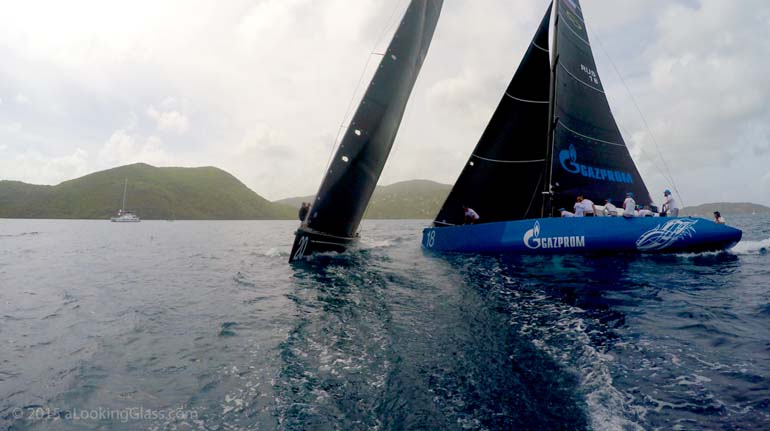 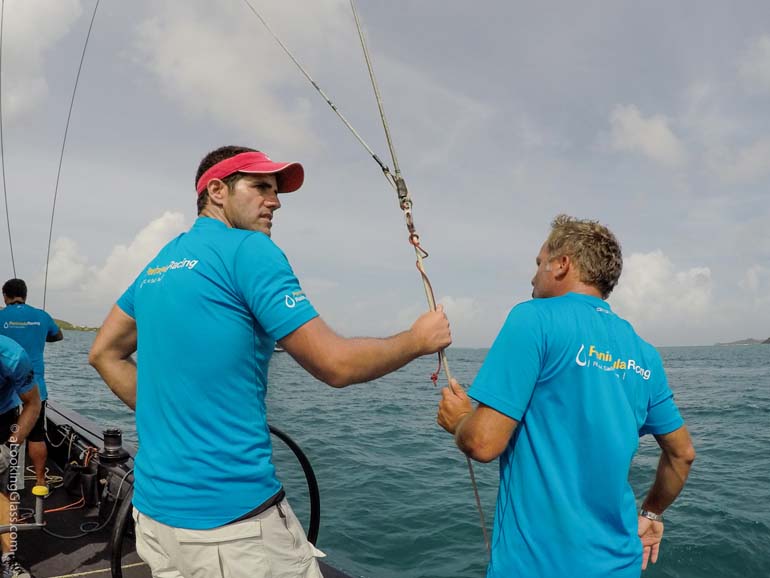 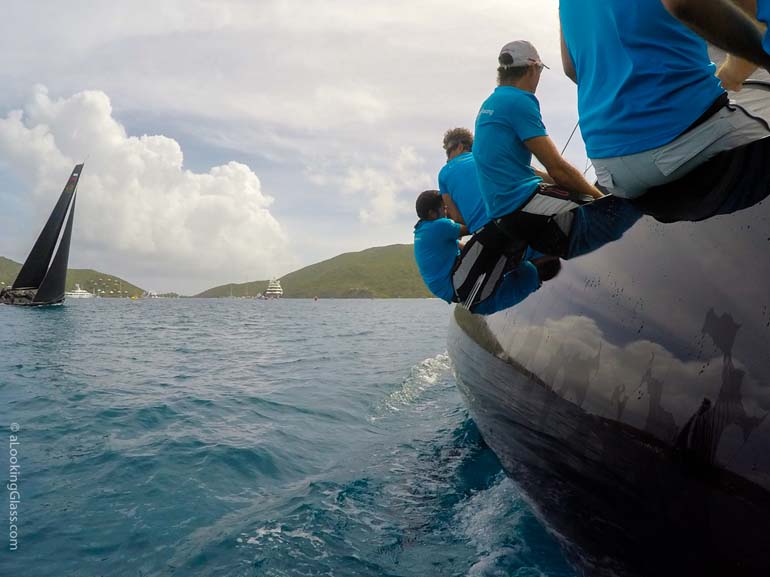 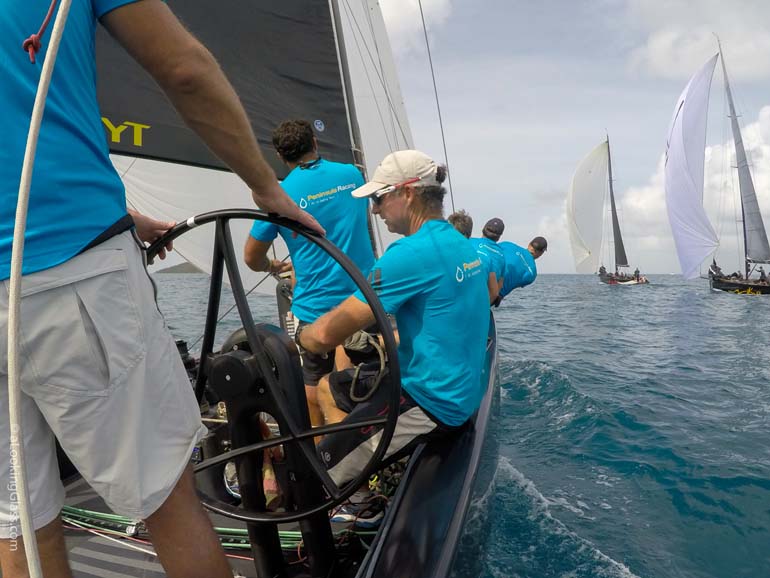 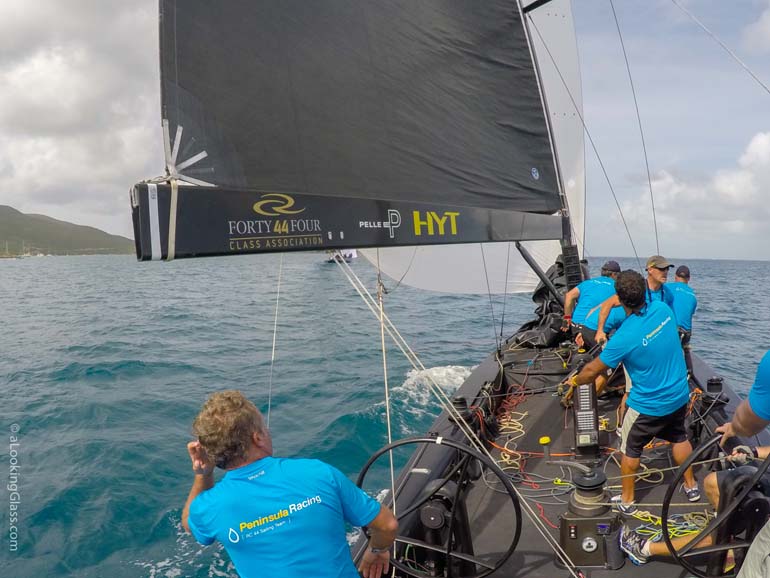