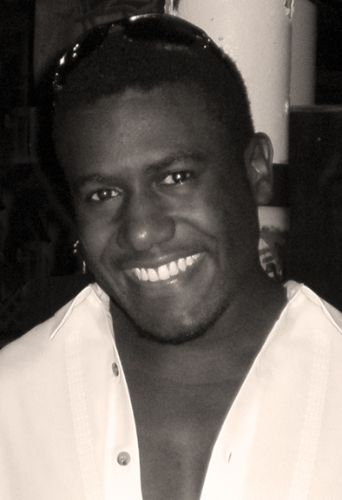 After living in the British Virgin Islands for several years, residents will notice the decisive and consistent switch in atmosphere that arrives on September’s summer wind.

It’s a month that we appreciate as a moment to enjoy the true Caribbean pace advertised in all those warmly inviting commercials. Less motorists on the roads, a minimal amount of boats at sea, beaches for ‘temporary ownership’—at least it certainly feels that way—and European tourists taking advantage of the great vacation discounts, that arrive with West Indian summer.

It provides a chance for all of us to pause and look forward to the future. Was 2013 the high season we hoped for? What will the 2013/2014 season bring?

I’m sure many will agree that 2013 has been a peculiar year… Some businesses have seen their best month in June as opposed to the traditional peak time of Jan – April and it seems an epic challenge to make predictions about the economy.

What’s most important is services in all industries have been working hard to further improve so that residents and visitors alike can continue to enjoy the luxury lifestyle afforded here. Keeping this in mind, we present an issue supporting this concept of progress. 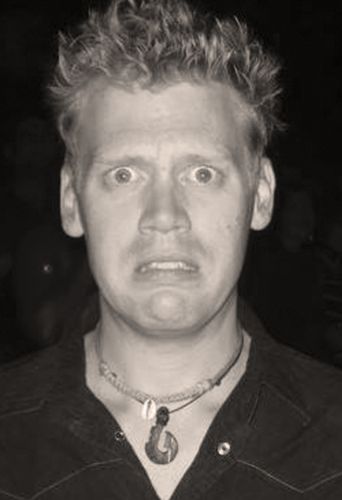 After two years, we return to Rock Haven in Cooten Bay with an exclusive feature where we see how contemporary modernism has synthesised perfectly to create an aesthetically pleasing fit with the beautiful surroundings of the British Virgin Islands.

Two of our avid sailing scribes discuss the nature of yacht sales in the BVI during this month when boat buying can be extremely rewarding. We also review the leatherback sea turtle situation, following the conclusion of nesting season.

With that, aLookingGlass wishes you a pleasant, relaxing month and looks forward to seeing you for our Readers’ Choice Awards event in October.

What is Solar Energy in Relation to the BVI? – Cost Effective Energy Options

A BVI Art Gallery with a Difference

Yacht Buy in the BVI – Yacht Sales in Hurricane Season 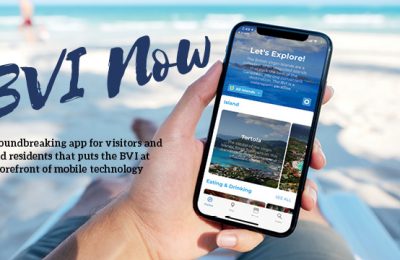 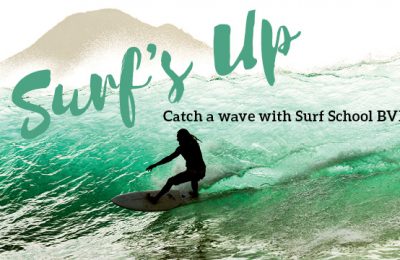 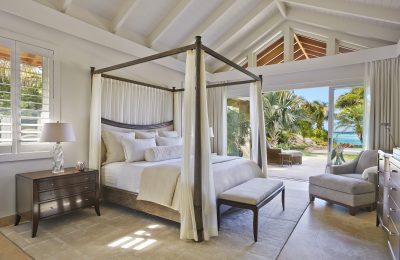 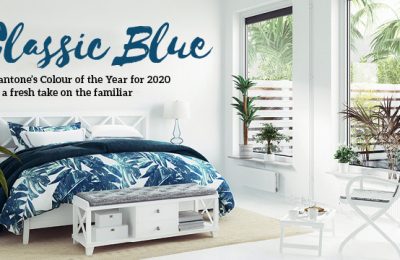 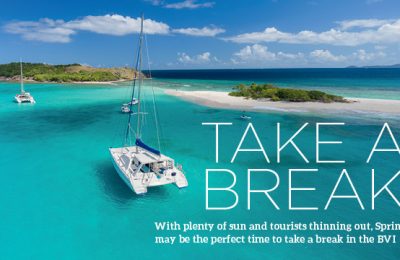